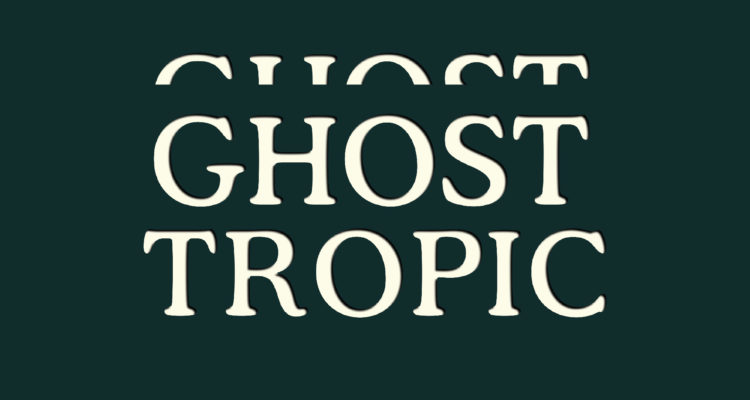 Release announcement: ‘Ghost Tropic’, an original soundtrack by the Belgian musician Brecht Ameel. The record is made up of a beautiful collection of minimal and ambient string instrumental music. You can now stream the opening track exclusively via Libération. There will be 300 copies of this gem coming out on 3rd January 2020, a couple… END_OF_DOCUMENT_TOKEN_TO_BE_REPLACED 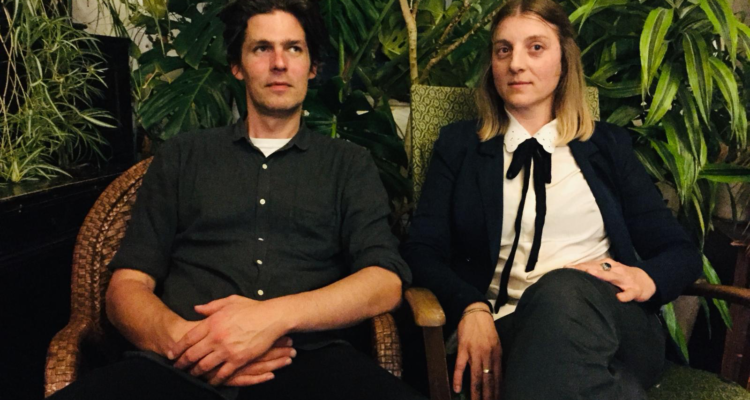 We’re excited to announce Papivores debut release ‘Death And Spring’ which is a new project that has blossomed from the minds of French violinist Agathe Max and British musician and producer Tom Relleen – half of the duo Tomaga and member of The CAN project. ‘Death And Spring’ is based around an intriguing experimental compositional… END_OF_DOCUMENT_TOKEN_TO_BE_REPLACED 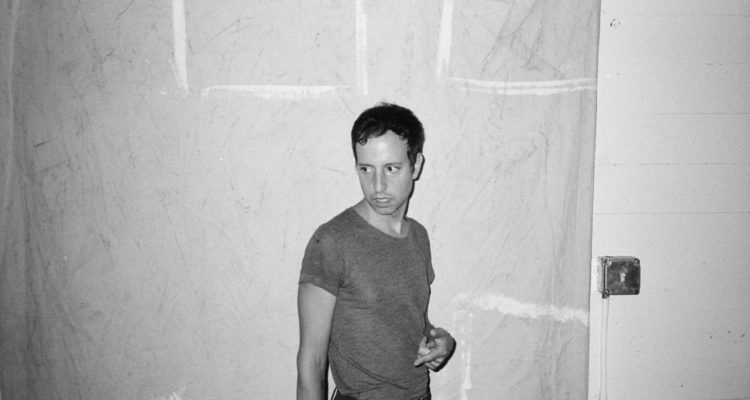 We’re thrilled to announce we’re releasing ‘Meeting Of Waters’, the debut LP from the Los Angeles-based multi-instrumentalist and producer Josiah Steinbrick on May 31. Initially released in 2017 and available almost exclusively in North America, we’ve been listening to those nine sculptural environments compulsively since then and we felt that this meticulously crafted work righteously… END_OF_DOCUMENT_TOKEN_TO_BE_REPLACED

New release ~ Mondkopf ‘How Deep Is Our Love?’ (LP/DL) / HITD 043. Out on 19th April. Read more about the album and watch the stunning video by Diana Vidrascu for the opening track on Resident Advisor. Pre-orders are now available here. 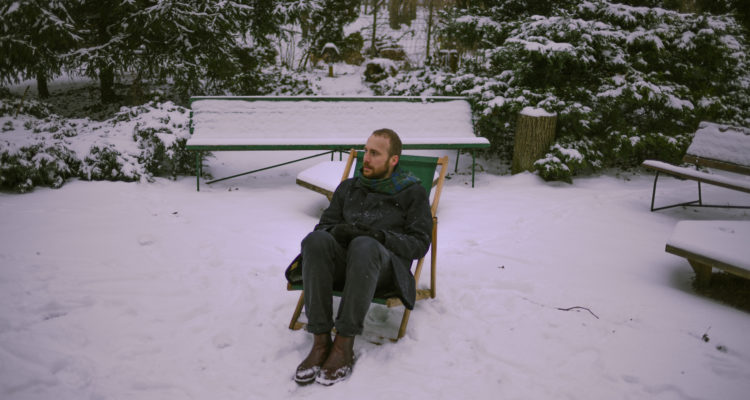