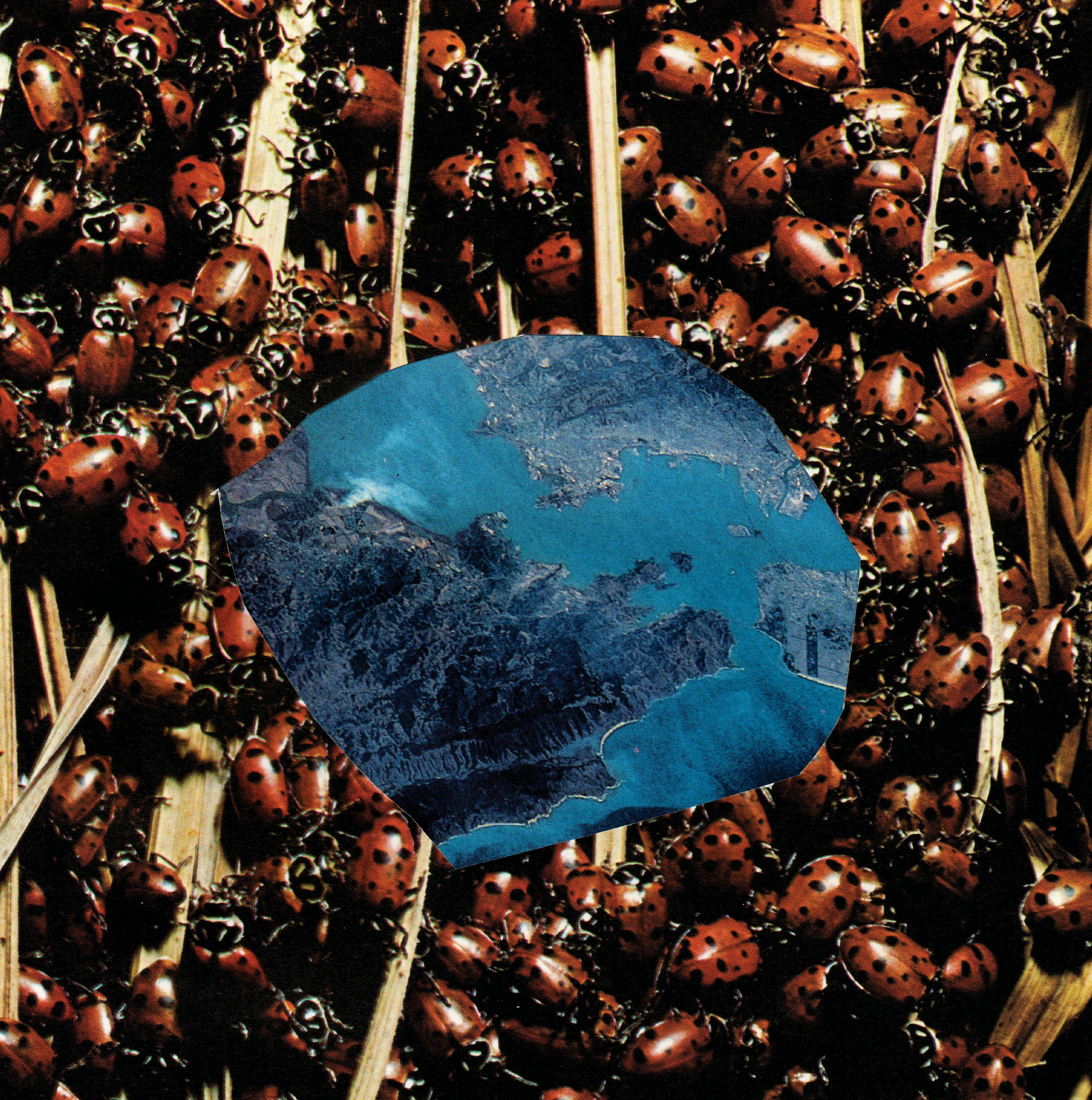 Papivores, which could be literally translated as “Paper Eaters”, is the new project that has blossomed from the minds of French violinist Agathe Max and British musician and producer Tom Relleen – half of the duo Tomaga and member of The CAN project.

Their debut release ‘Death And Spring’ is based around an intriguing experimental compositional approach, taking their inspiration from a novel by Catalan writer Mercè Rodoreda. The text functions both as a fantastical, magic-realist reverie and as an address to oppressive, authoritarian government. Natural images are juxtaposed with a series of increasingly violent human rituals which ultimately weave together into a self-imploding folk tale about life and death.

Taking different aspects of the varying symbolism as starting points, the two musicians conjure expansive sound worlds that veer between evocations of the natural world and dark psychological states. Their individual voices exist in subjection to the themes of the novel and the feelings inspired by it. The result is a remarkably profound and refreshing conceptual album. 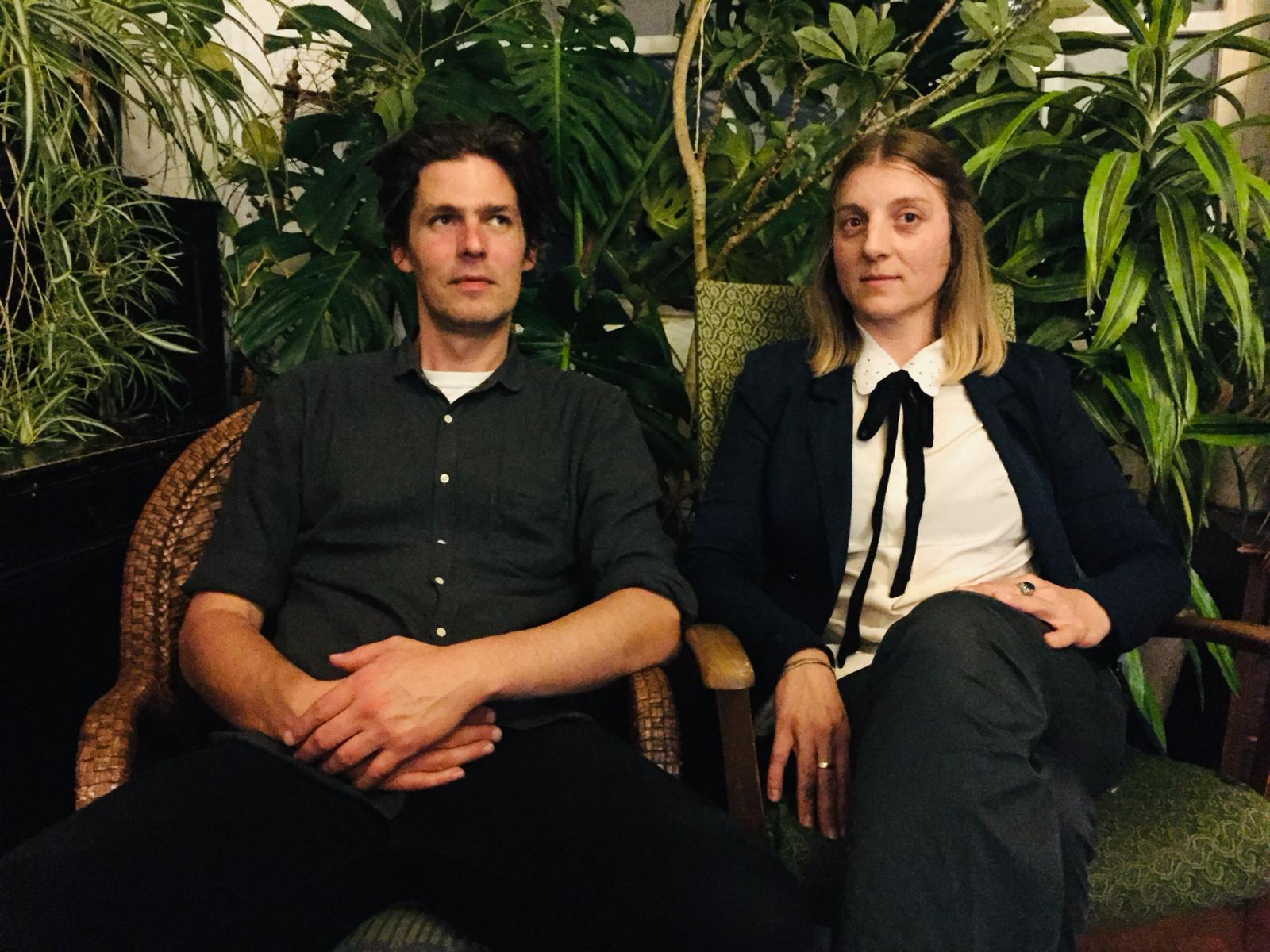