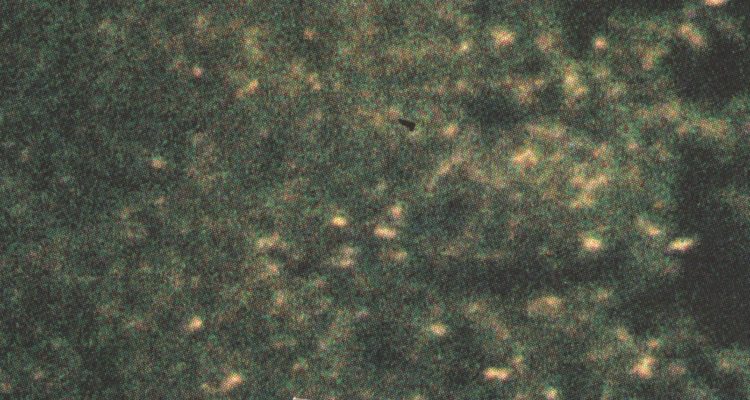 We are extremely excited to share with you our first release of the year : Läuten der Seele.

Behind this mysterious name comes the solo debut-album from Christian Schoppik, half of the confidentially acclaimed experimental dark folk duo Brannten Schnüre from Wurzburg.

The record is composed of 12 abstract audio collages based on transformed sampled loops from German 50’s Heimatfilme features jazzed up with a vast selection of instruments such as accordion, guitar, keyboard, flute and everyday objects sporadically used as percussive elements.

This surreal gem is out on 11th February but you can discover two tracks off the album and secure one of the 200 copies on black vinyl via our bandcamp page. 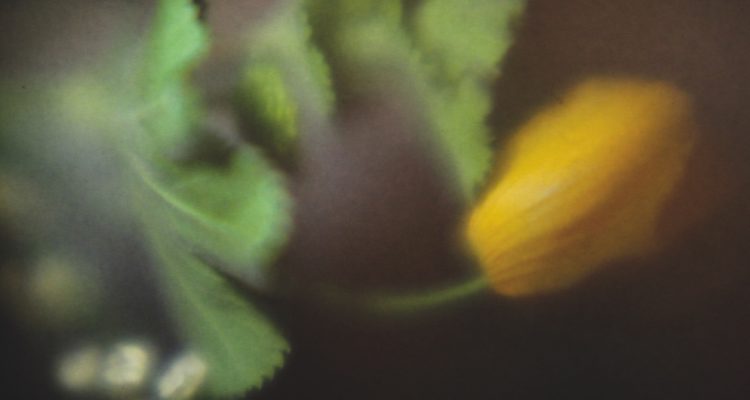 Head to Gonzai and Foxy Digitalis to discover a new, exclusive track from Razen. This gem of electro acoustic minimalism is off ´Blue Rot’ which is physically out on 24th September in a very limited edition of 300 copies.

It’s with great emotion that we announce the release of the album ‘Intimate Immensity’ by TOMAGA, set to come out on 26th March. This is the last, outstanding piece of music by the London based experimental duo Tom Relleen and Valentina Magaletti. It is a distillation of two years worth of creative work which was accomplished just before Tom’s passing in August last year.

You can listen to the overwhelmingly poignant closing track ‘Intimate Immensity’ & watch the beautiful video directed by Noriko Okaku now via The Wire.

There are 500 copies of the album being pressed (100 blue and 400 black vinyls) which will come in a gorgeous gatefold sleeve. Artwork by Icinori. You can secure your copy in our webshop now.

We’re very excited to announce ‘Distortion Hue’, American composer Byron Westbrook’s follow-up LP to 2017’s ‘Body Consonance’, his previous LP for Hands In The Dark. The record is out on 5th February 2021 in a limited edition of only 300 copies on black vinyl. 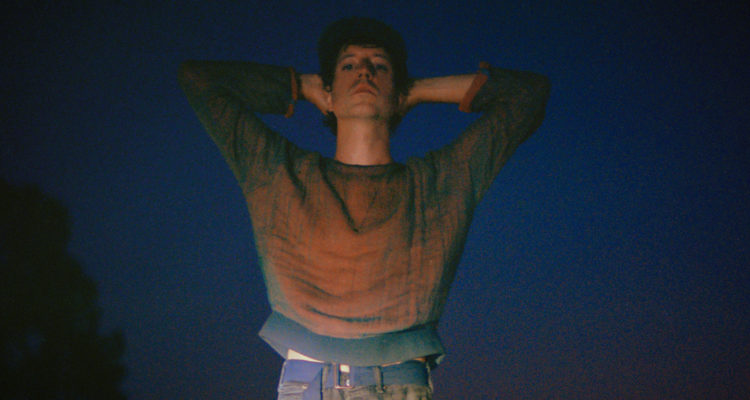 We are delighted to see Josiah Steinbrick return to Hands In The Dark with a new album,’Liquid / Devotion & Tongue Street Blue’, which is jointly released with the artist’s Full Bloom imprint (USA) and RVNG Intl. (Digital).