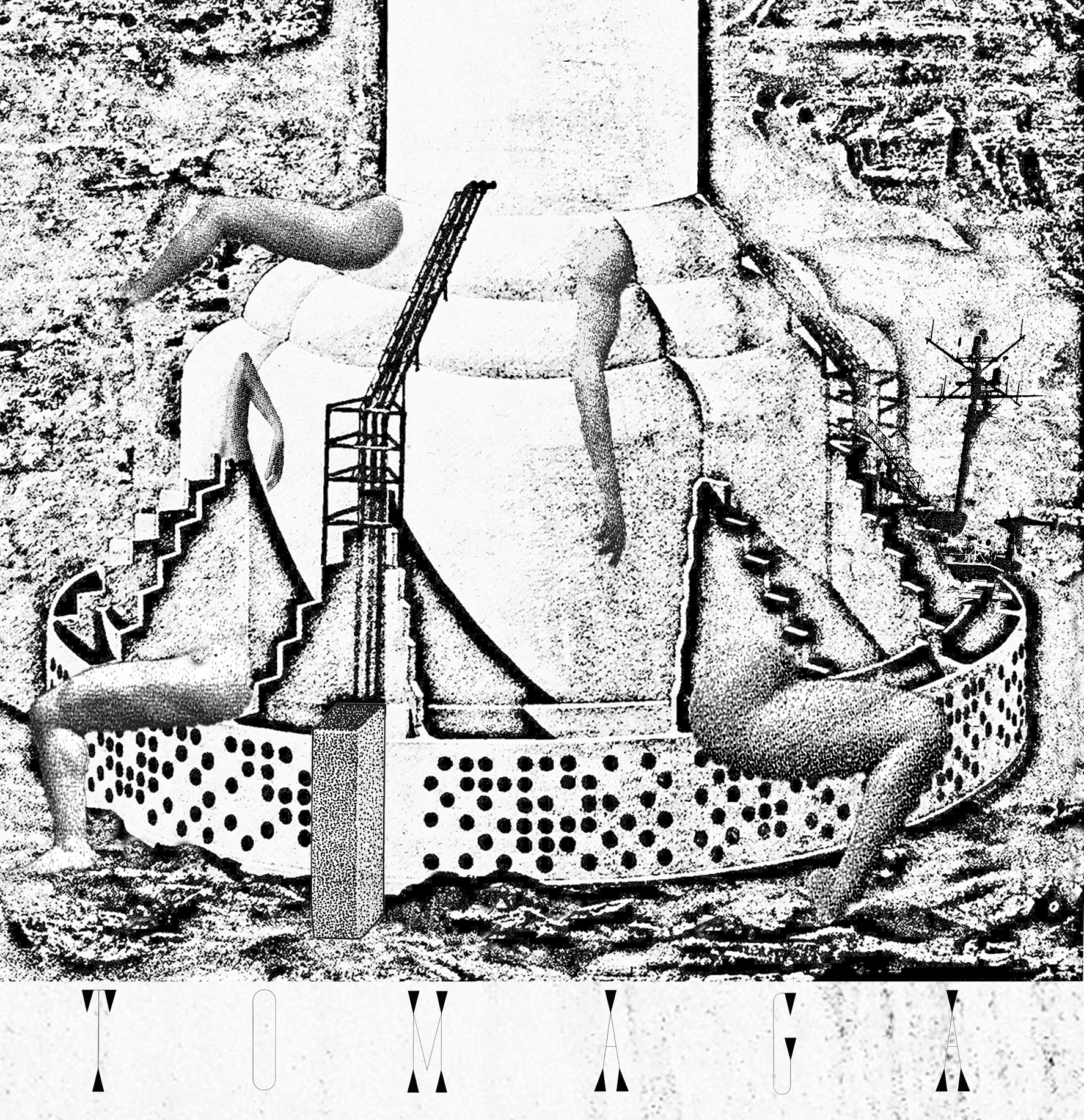 Tomaga is two musicians on a quest to deconstruct their normal sonic palette and create a new and unfamiliar sound world. Having played as musicians for years in bands such as The Oscillation, Shit N Shine, Neon Neon, Raime, Voice Of Seven Thunders, Luke Roberts and countless others, Tomaga channels multi-instrumentalism into music that is by turns reminiscent of industrial, jazz, psychedelia and minimalism.

Rather than the complex, abstract sound that we might have expected to result from their totally unfettered musical explorations, the duo’s minimalist compositions are darkly psychedelic, elusive and deeply imbued with images – as though they have set some curiously unsettled, surreal dreams to music.

After their first, self-produced cassette, Sleepy Jazz For Tired Cats, which was released last year, Tomaga returns this autumn with its first album Futura Grotesk. 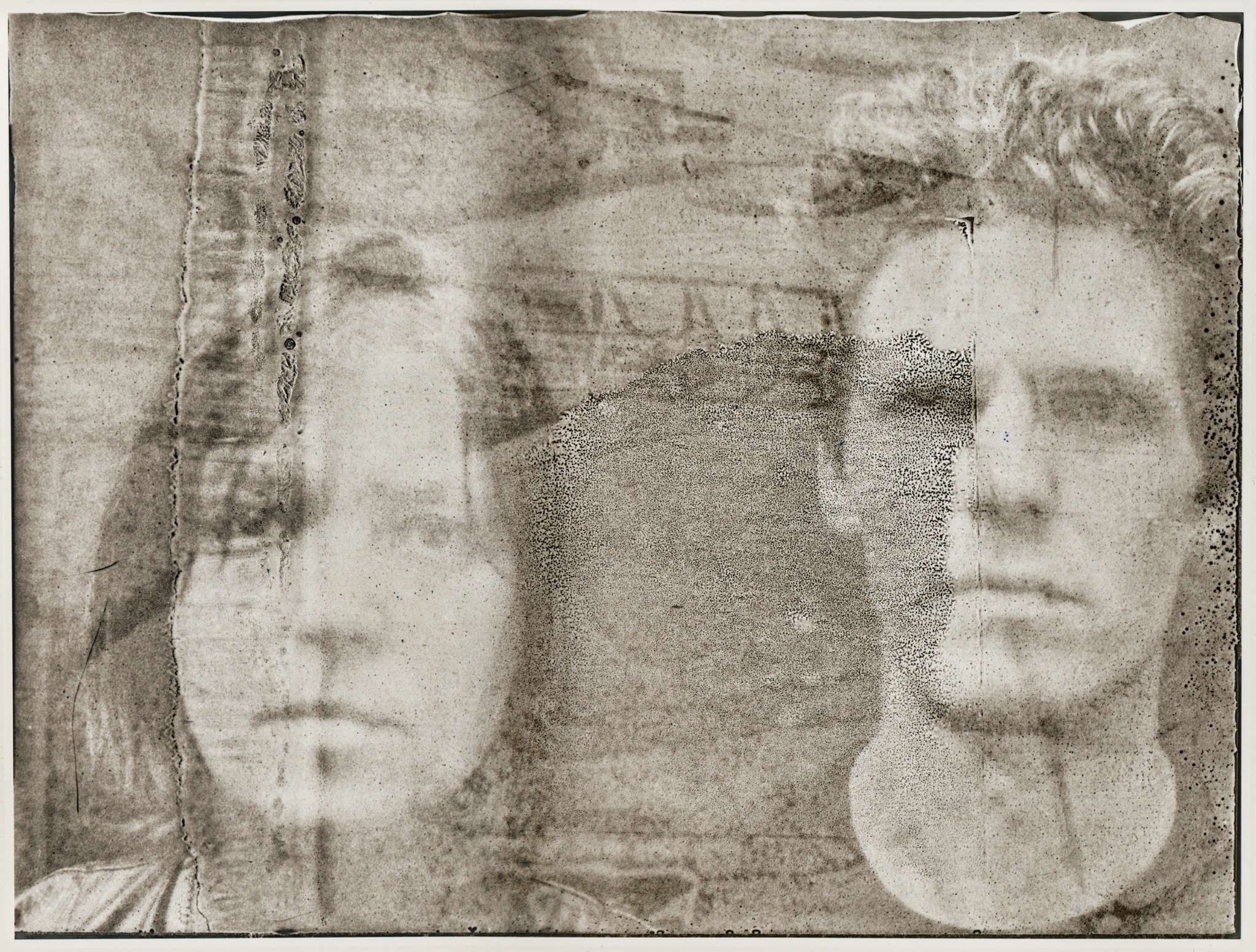