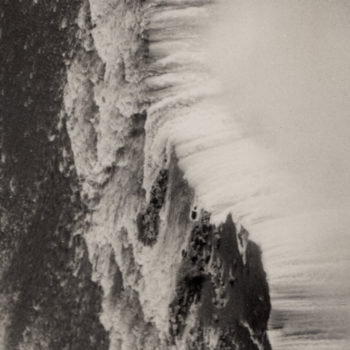 London band Tomaga are back with their fourth release under the Hands in the Dark banner: Memory in Vivo Exposure.

The 12″ EP consists of four original tracks and yet another new musical evolution for the duo. Whilst they still use complex layering and harmonic polyrhythms in developing their original approach, this time the sonic tales they have shared are much more cinematic and dreamlike. These visions are locked up into emotionally charged loops to convey the sensation of a dream in which half remembered things become new zones of feeling. 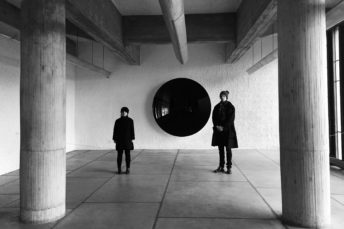