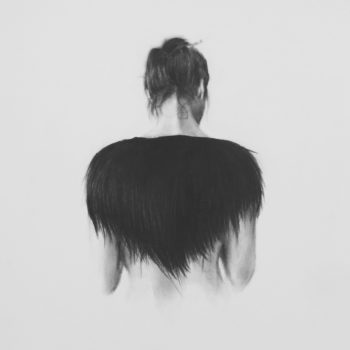 Matt Jencik is a musician based in Chicago. His most recent band, Implodes, released two albums with the label Kranky earlier on this decade and Jencik has been performing and recording since the early nineties in bands such as Hurl, Don Caballero, and more recently Slint, PAPA M and Circuit Des Yeux.

Weird Times is Matt Jencik’s debut solo album, in which he presents ten pure ambient, abstract drone tracks. Each song has been written using samples of his old, unused guitar riffs as their source. In composing them, he took that era of his songwriting through a process of ‘burial’ by deconstructing the rock guitar riffs and arranging them into very usable ambient sounds, and thereby developing a new way of composing freely. It is an immense pleasure to be able to showcase such a great modern album, which is both dark and dreamy, showing an impressive maturity and formidable talent. 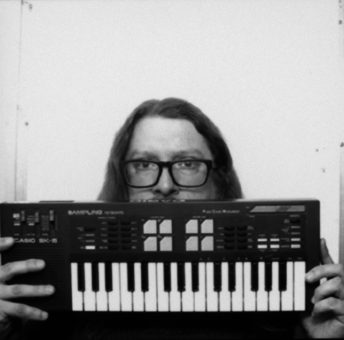