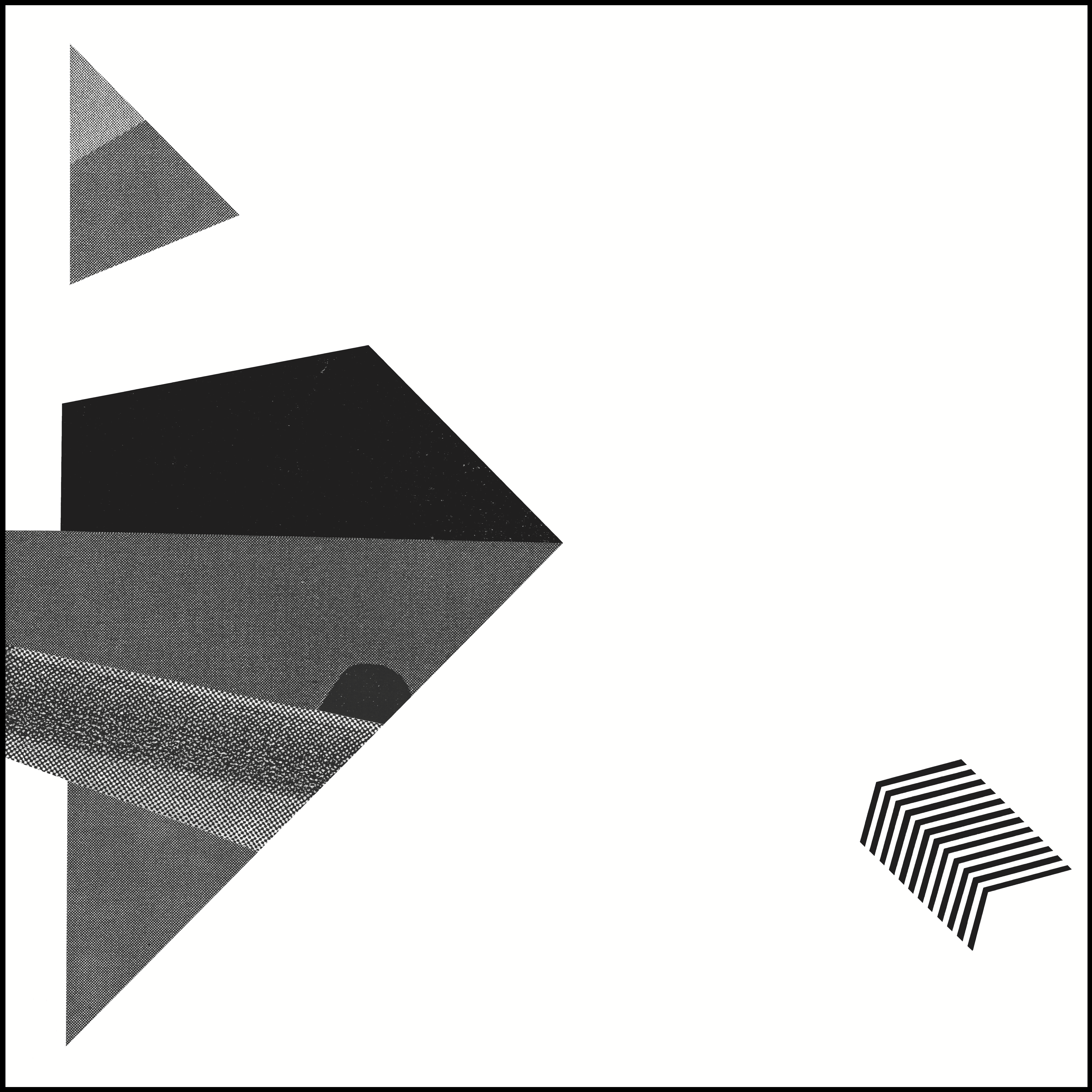 ‘A Single Point of Light’ is Ben Shemie’s second solo LP and the follow up to ‘A Skeleton’, which was released with Hands in the Dark in early 2019.

While the frontman of Canadian band Suuns gave us a cold, experimental sort of pop with his first album, centered around the idea of a genderless, raceless character, this record focuses on the perception of light, both figuratively and literally. The way it is created, moves and breaks apart, how we can all see the same thing but perceive it differently. Overall, the new theme encourages a broader musical universe, both in the songwriting and the production. Whilst the songs are longer and warmer, the psychedelic, dreamy tunes on this album are undoubtedly still cloaked by a certain dark atmosphere.

‘A Single Point of Light’ is still very much a performance oriented recording, using the same techniques as the previous opus. It was all recorded in one day, all live off the floor, with no overdubs. Shemie comes up once again with an original and personal approach to music, creating simple, uninhibited, catchy songs with only a few electronic elements and his voice.

We couldn’t be happier to work with a such fresh and avant-garde vision. 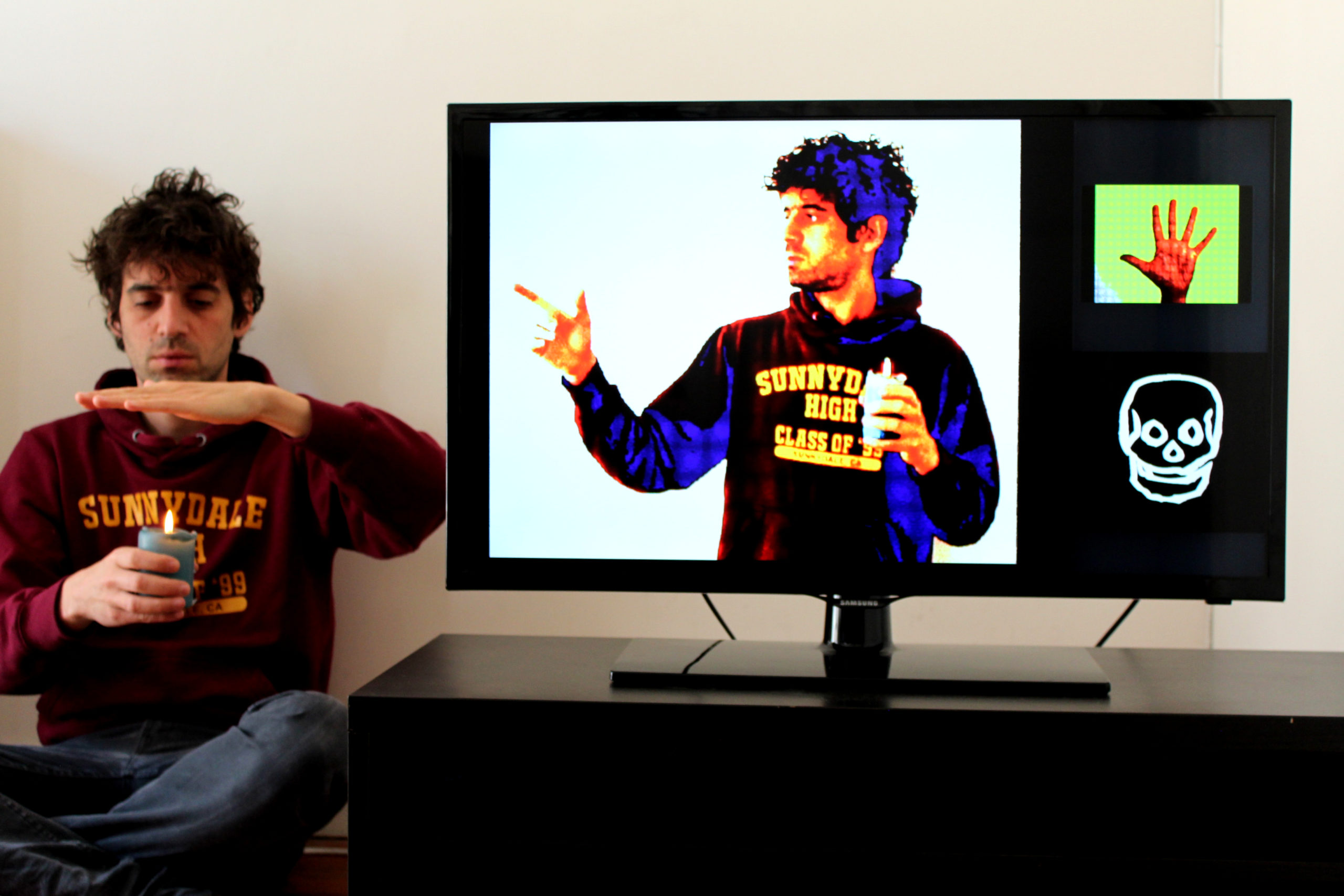