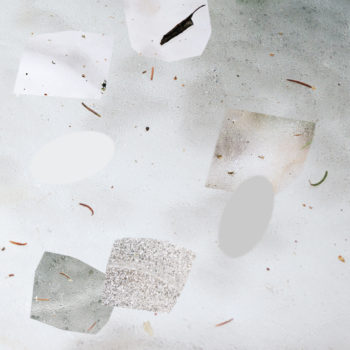 Taking a turn towards greater immediacy, this new album is far from “ambient” with ecstatic abstract rhythm as its anchor. An artist who also operates in visual contexts, Westbrook utilizes binaural qualities of the stereo listening format to sculpt three-dimensional sounds in perpetual motion, producing works that are both pointillistic and psychedelic.

Body Consonance is a meditation on physicality, a virtuosic choreography of sonic textures, colors and shapes woven together; Bodies in motion, conversing, orbiting, colliding. 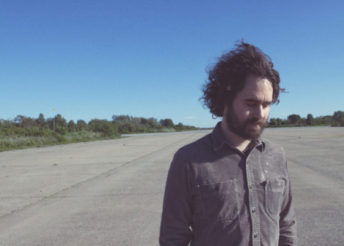