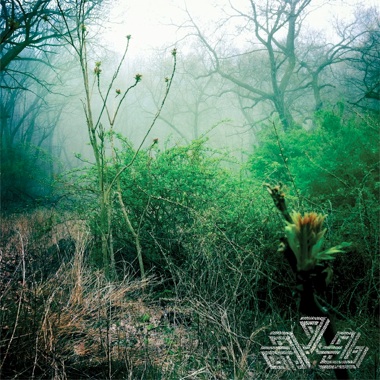 Mind Over Mirrors is the solitary reeling of Chicago-based Jaime Fennelly (Peeesseye, Acid Birds), who began developing the project when he moved from Bushwick/Brooklyn, NY to a remote island in the Salish Sea of Washington State in 2007.

The summer of 2011 saw the release of both Mind Over Mirrors debut vinyl LP The Voice Rolling (Digitalis Recordings) and cassette follow-up High & Upon (Gift Tapes), reissued on vinyl a year later (Aguirre Records). January 2012 brought forth another set of companion releases comprising of the EP-length cassette Small Portion (Digitalis), and the 7” single Near Your Dwelling (Dirty Knobby Records). 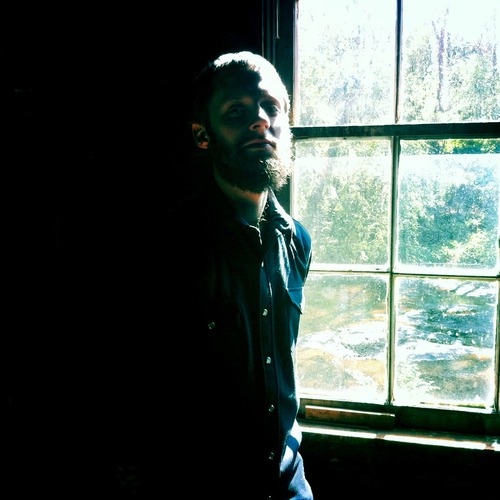 This 13th November will mark a new, noteworthy addition to the exquisite Mind Over Mirrors discography: Check Your Swing. This third full-lenth album features 7 tracks charting an intense, elating journey into both visceral and transcendental realms. This new LP – Hands in the Dark Records 13th release – is also Fennelly’s first release on our label.