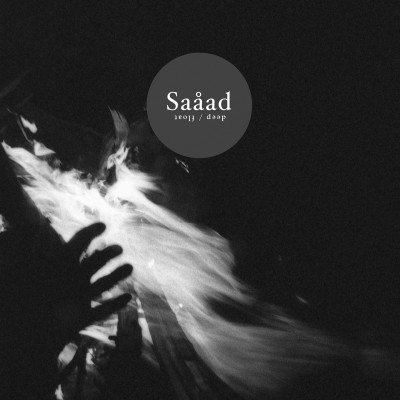 Toulouse-based duo Saåad are back this spring to release Deep/Float, their debut LP with Hands In The Dark.

Following a number of quality drone/dark ambient releases on cassette including last year’s HITD release Orbs & Channels, as well as digital EPs, CDs and with some quality experimental collaborations and splits under their belts, it was high time that Romain Barbot and Greg Buffier got their five year evolution onto wax.

And it has been worth the wait. Deep/Float is arguably Saåad’s most crafted and coherent work to date. The record is broadly inspired by their week-long auditory experiments at the Faï farm in 2013 where, in a valley at the foot of the Alps, they improvised music in a completely natural atmosphere using three giant horns reverberating against a cliffside to amplify their sounds. Over the following six months, the duo decided to carry on reinventing their writing. They have stripped their rig right down to its bare skin, exploring the essence of their work and coming up with an extremely minimal, almost carnal approach to their music.

The final outcome is a luminous album, a 40 minutes musical healing cure made up of a complex mix of field recordings, ambient improv and abstract drone. And, of course, the record wouldn’t be complete without a tremendous artwork by Romain Barbot to visually complete and complement the album’s themes of sexuality and elemental forces. 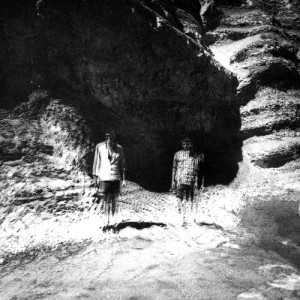