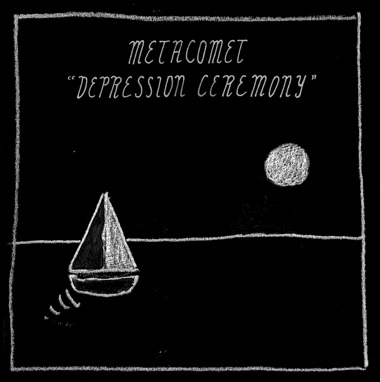 Metacomet is the name sliding across the surface of an ongoing collaboration between guitarists Ian Staub and Max Gardner and vocalist Christina Boyd. The trio originally released their first recording, the Depression Ceremony cassette, on ambient/experimental impresario Sam Goldberg’s Pizza Night imprint in January of 2010. Since then, Metacomet has established itself as an exciting, open ended experiment in melding the mute grandeur of “big skies” Americana with the meditative drone and melodic experimentation of psychedelic/experimental traditions, especially German Kosmische Musik, to make a sound that’s warmingly familiar, but maddeningly difficult to name or define. 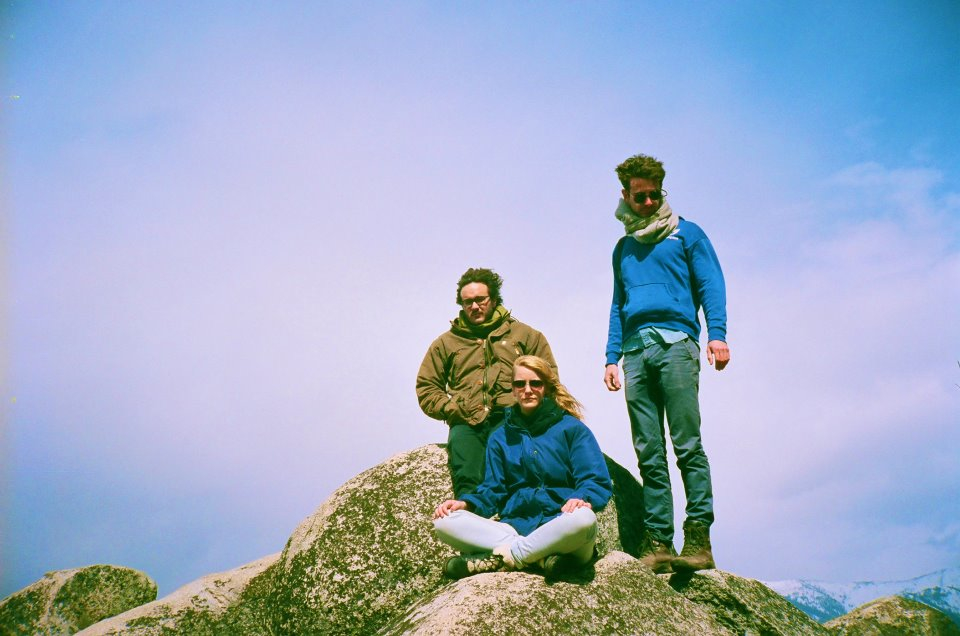