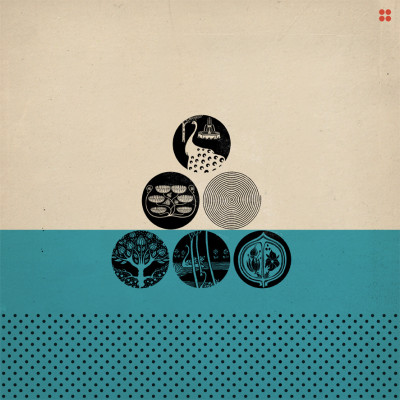 Passionate about zombie films and sci-fi films and Krautrock, Anders Hansson and Nilsson Marleen composed their first songs in 2007 in an unheated attic above the old cemetery in Malmo.

Their first digital release with the excellent, pioneering label Beko DSL, these simple and positively haunting melodies were the vectors of our very first hopes: the very first songs carrying the HITD tag, our first CD release and our first sell-out!

“Crackling recordings of old seances, inexplicably exploding tea cups… The supernatural is an important factor for Death And Vanilla as aesthetic source material and methodological starting-point. The Malmö-based duo loves library music, electronic pioneers and the golden age of analog synths, and they play their music on instruments and amps from the Fifties, Sixties and Seventies, not only in order to recreate the sound and the atmosphere they love, but also to channel the ghostlike qualities in old spring reverbs and loose contacts.” Joakim Norling 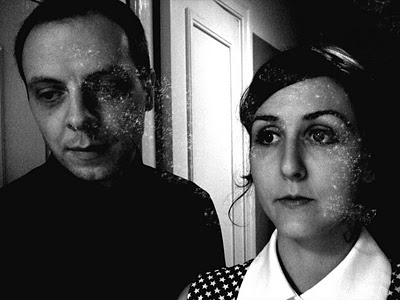 Hands in the Dark celebrated their 3rd anniversary on January 2014 with the reissue on vinyl of their first ever release. For the occasion, the record of the Swedish duo has been embellished of a new artwork, 3 bonus tracks on side-B -released physically for the first time- and a poster.