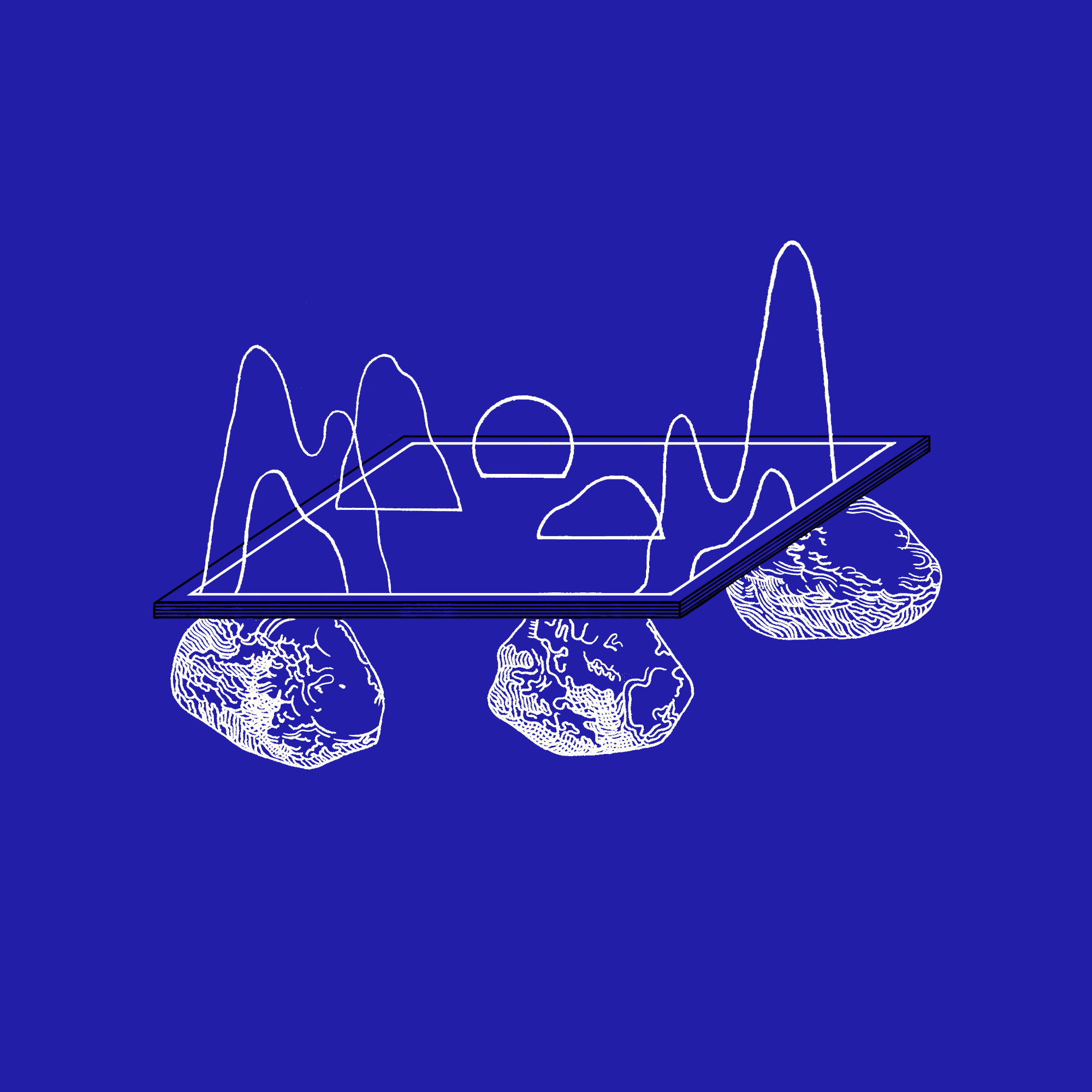 The last, outstanding release of the London based experimental duo (Tom Relleen and Valentina Magaletti), accomplished just before Tom’s passing in August 2020, is the distillate of two years of new creative enhancement.

Mostly recorded at Tom’s “Bunker” – as he called his house in London – during the days off from live performances and challenging collaborations throughout the world, Intimate Immensity collects ten intense tracks that outline a breath-taking epiphanic journey revisiting the multifaceted worlds explored by the band in seven years of non-stop and mostly live activity.

The wonderful blue artwork especially created by the acclaimed artists Icinori is a perfect match with the gist of Tomaga’s aesthetics of intimacy that is well expressed by a few lines in the gatefold: “I just found an interesting book by Gaston Bachelard called The Poetics of Space, with chapters on ‘house as universe’, nests, shells, ‘intimate immensity’, ‘the phenomenology of roundness’… I think it ties in with our feelings about bunkers and the urge to partition the universe to create our own spaces, vs cleansing or colonising the everyday to make it empty of anyone else’s taste. I think Tomaga tracks with their individual micro worlds are a bit like that… » – in this way Relleen introduces us into Tomaga’s pulsing universe where space and meaning, articulated by sound, acquire breath and character as an expressive place where you can feel at home.

It is a quite similar aesthetics that could be perceived through Derek Jarman’s quotation from Blue (1993) used in the video of Intimate Immensity realised by Noriko Okaku together with some of Tom’s favourite stones collected from different places throughout his life.

The dialogical richness of musical influences, that has always been a peculiarity of all Tomaga’s performances, finds its peak here. The sonic spectrum is really wide, ranging from modern composers such as Laurie Spiegel and Pauline Anna Strom who has recently passed away, to the British refined dance aesthetics of Muslimgauze and Ossia. 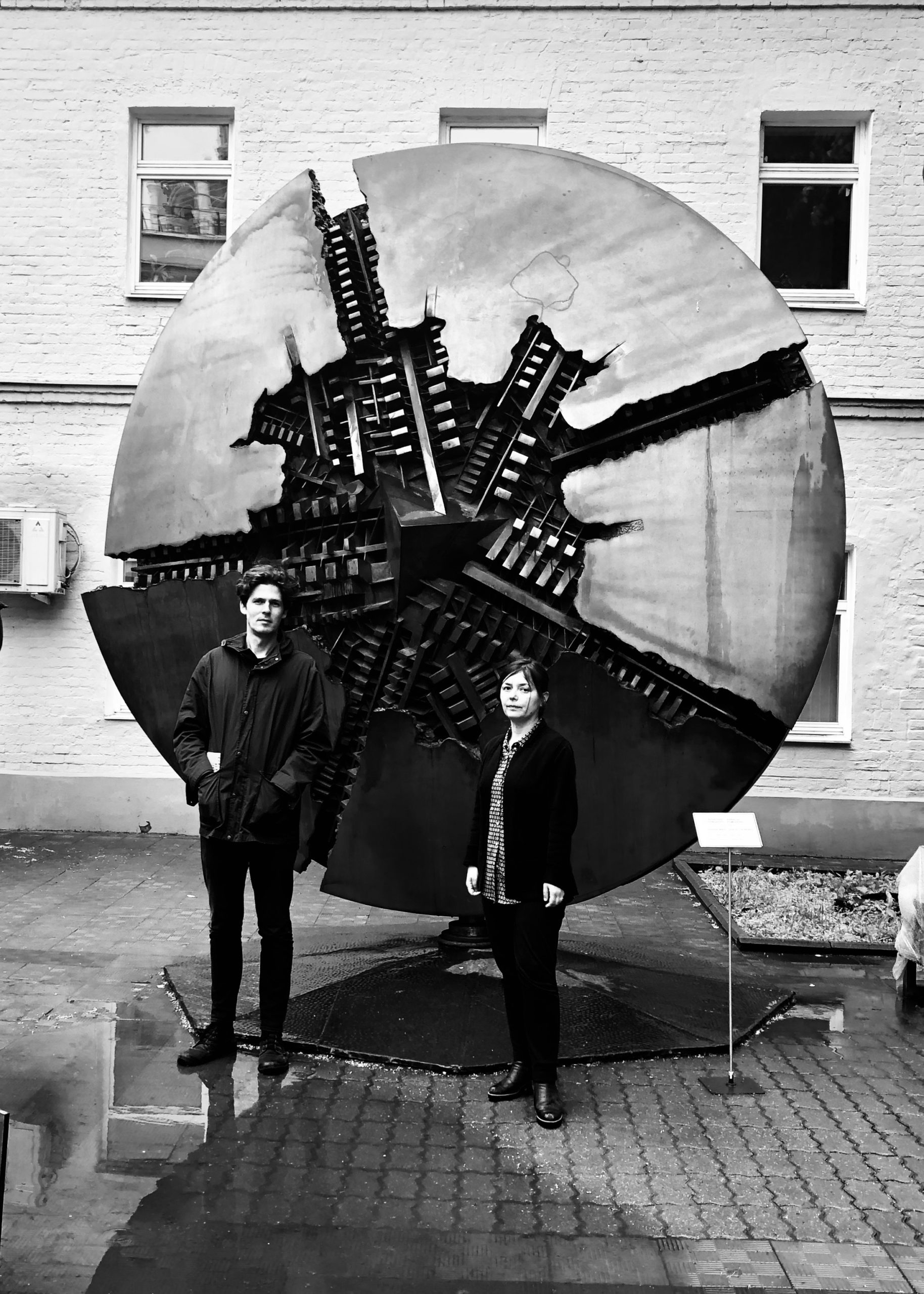 The somewhat deceitful approachability of the ten tracks, their crystal clear and elegant surface, is in fact the outcome of the deep process of transformation that has personally and musically involved the duo during the last two years.