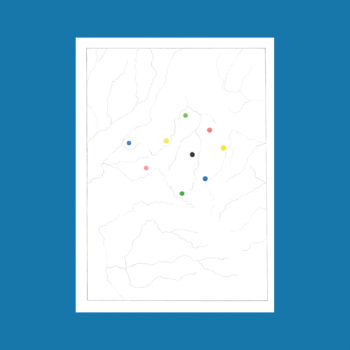 We’ve got something a bit different from usual for our next release: Meeting of Waters by Josiah Steinbrick.

Back in 2017 the unassuming Los Angeles-based multi-instrumentalist and producer released his first collection of solo pieces and we’ve been listening to it compulsively since then. Given that its initial release was only in North America, both on cassette with Leaving records and in an extremely limited vinyl self-release via BANANA editions, we felt that this meticulously crafted, essential work righteously deserved to get a proper spin in Europe too!

The album is composed of what you could call nine sculptural environments, each a mixture of organic sketches and improvisations, recorded rapidly and more or less free of any processing. Each piece is based on up to five simple elements – electronic and/or (tonal) percussions – used to create subtle evolving patterns and harmonies. The sounds explore the wilderness of jazz in a concrete setting, devotional in nature, creating a timeless cartography. 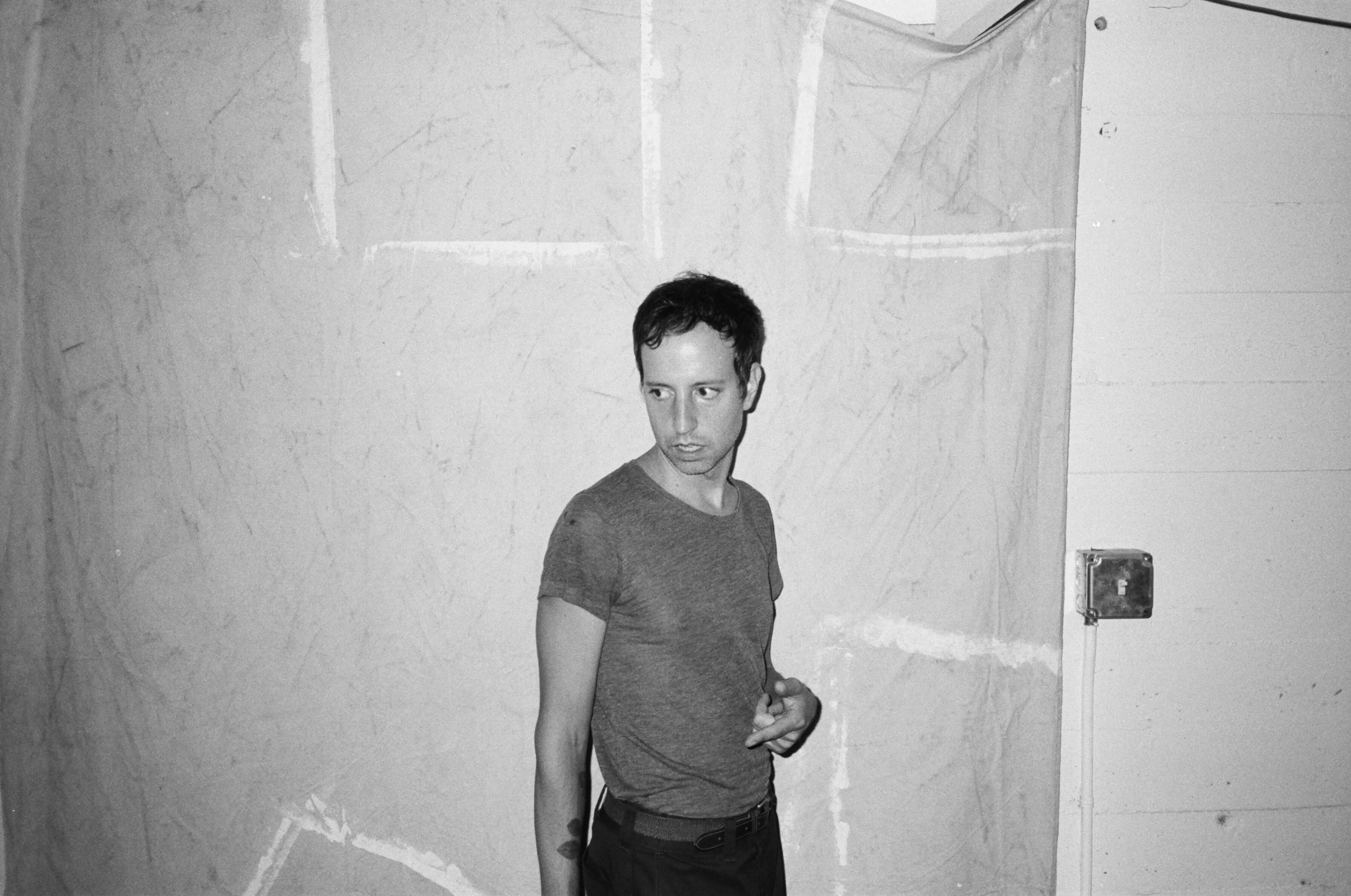 The attention to detail and the depth of the production on this record is magnificent, making the listener’s journey through these personal, cinematic landscapes all the more poignant.