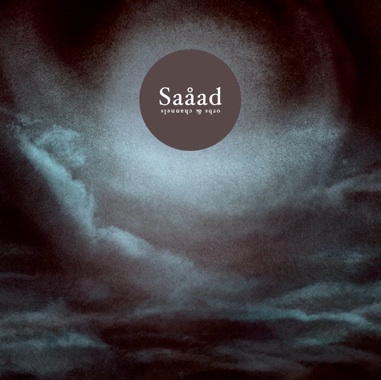 Hailing from Toulouse in the South of France, Saåad is composed of Romain Barbot and Greg Buffier. The prolific pair have been spending the dark hours of night-time exploring the realms of sound for a few years now with a combination of epic, abstract drone and ambient improvisations, new concepts, elaborate murky atmospheres, and a strong visual identity as the trademark of their collaboration.

This new full-length album Orbs & Channels immerses listeners into the maze of a haunted and shadowy invisible world where superstition plays a key role. Making audible that which cannot be uttered, it is an ode to the beyond, the expression of the inexpressible that is associated to it, and an echo of unfathomable grief.

After a handful of fascinating albums and appearances on various compilations – most of them released on tape or digital format through their own record label BLWBCK – we’re delighted to have these fellow sound experimentalists carrying out their intriguing research in the Hands in the Dark lab. 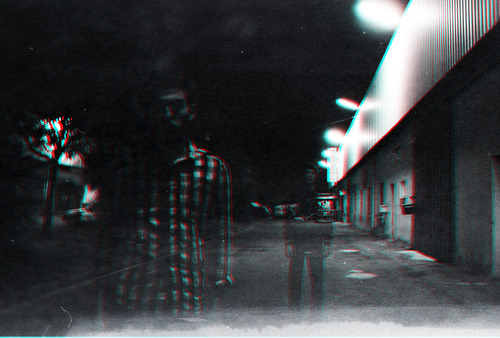