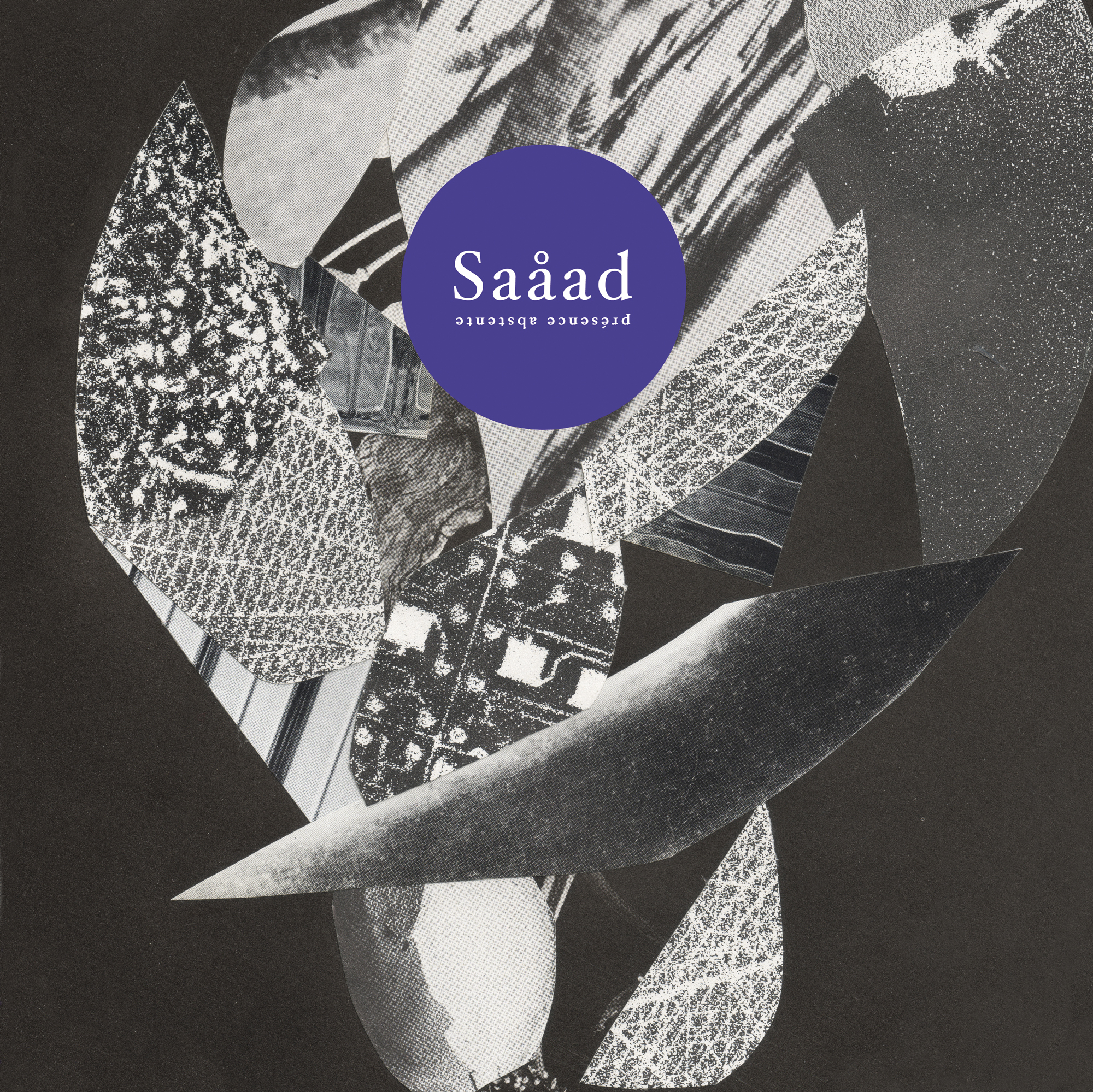 Présence Absente is Saåad’s third release with Hands in the Dark, after Orbs & Channels back in 2013 and Deep/Float the following year.

Based on the French duo’s 2017 live setup and improvised sets, this new album is the quintessence of their music: raw, deep, murky, fascinating. The band’s sound and experimental songwriting have matured over the course of their albums, and with this new offering we feel that they have truly blossomed both in form and in content.

Their brand of experimental drone takes on a new, distinct shape and, in the space of 38 musical minutes, sends out a message in a bottle to our western world, a foreboding message of the communication breakdown and the effacement of our personal identities that we find ourselves living through as a generation. 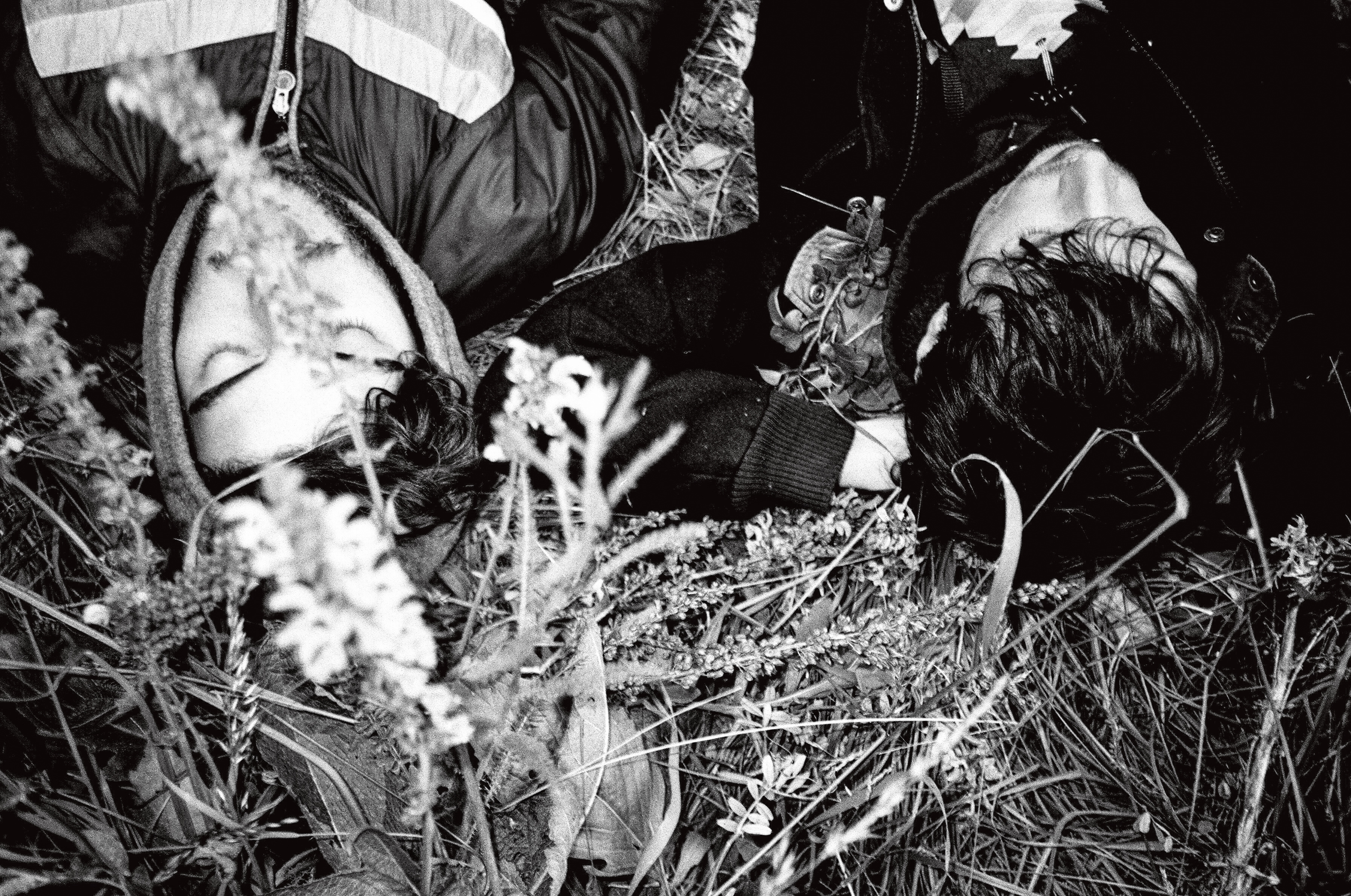 Website
But it is also an ode to nature with tones of hope, a desire to share and to return to basics, before it’s too late. It all makes for an arresting listening experience.

Présence Absente is a delicate, personal album which marks a major turning point in the pair’s substantial discography.