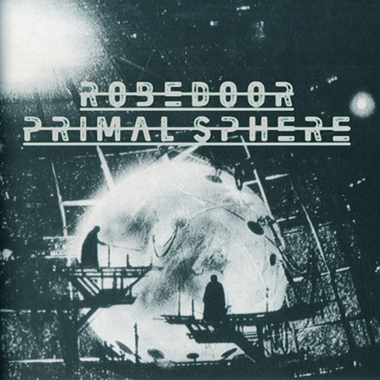 2012 happened and nothing happened, but this year LA-based duo Robedoor are back with Primal Sphere – a new addition to their rich, large discography of cassettes, CDs and LPs dating back to 2005, which includes releases with labels Not Not Fun, Woodsist and Important Records.

Born from what the band describes as “the Spring of 2011’s longform, overdrive circuit-scum maze sessions”, the follow-up to the gorgeous Too Down To Die sounds very much like an intentional regression from the future, ripping up rock roots in order to regain a grip on the ragged sound of drone.

The product, Primal Sphere, is a crafty album that could prove to be a significant new cornerstone in the band’s career, with the absence of a drummer clearly allowing the unrelated Alex and Britt Brown, of former Pocahaunted fame, to once again head in a new and orginal direction.

Their artistic vision encompases the apocalypse. Describing the record as long undead, they recorded the four dancehall canvases by building a caveman midi and banging duct-taped gongs onto a skeleton of primate, subhuman, industrial noise, faithfully recreating the rich resin waste tones of their sinister transe visions: a massive, dark, dense and hazy wall picturing a cataclysm party under a big dark sun. 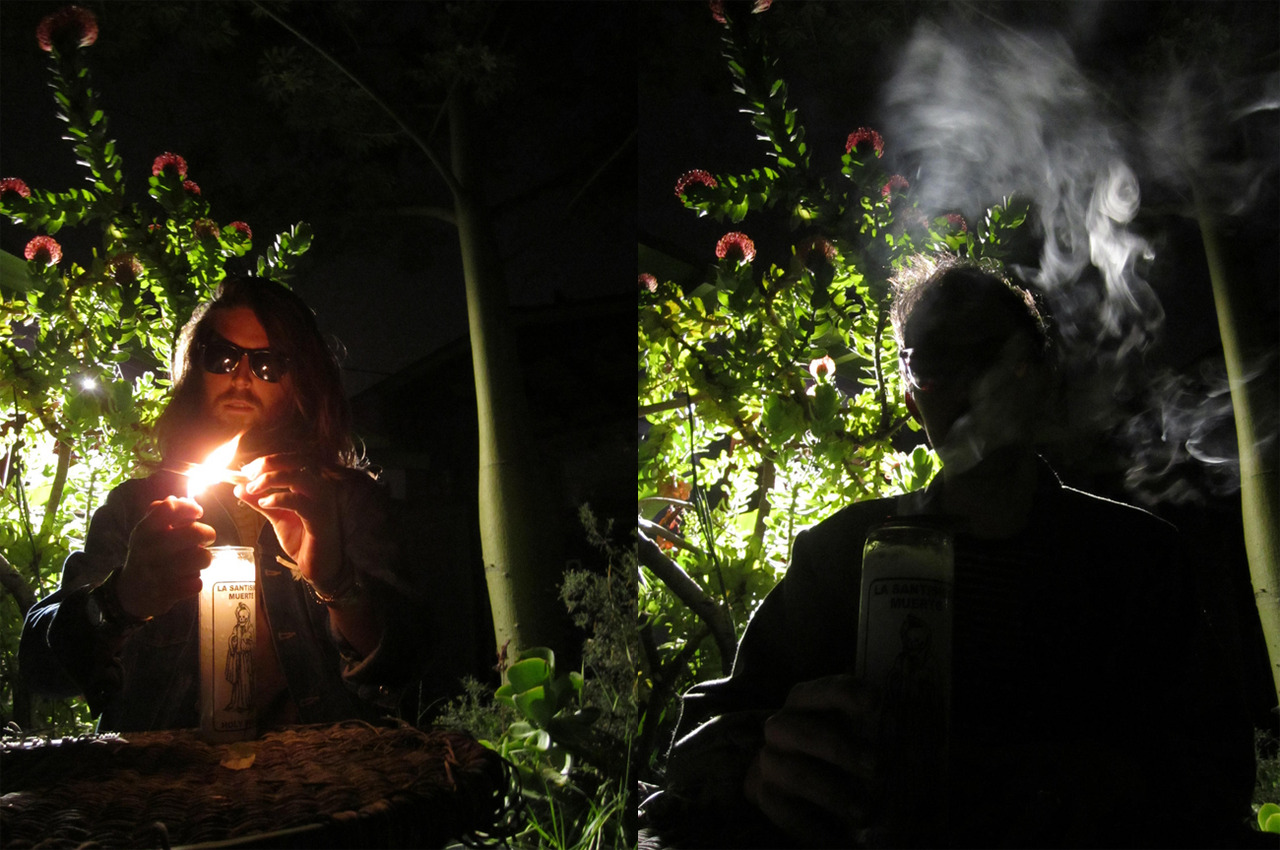 Robedoor continue their unstoppable upwards progress with yet another superb, pulsating album, broadening the realm of modern psychedelia music.