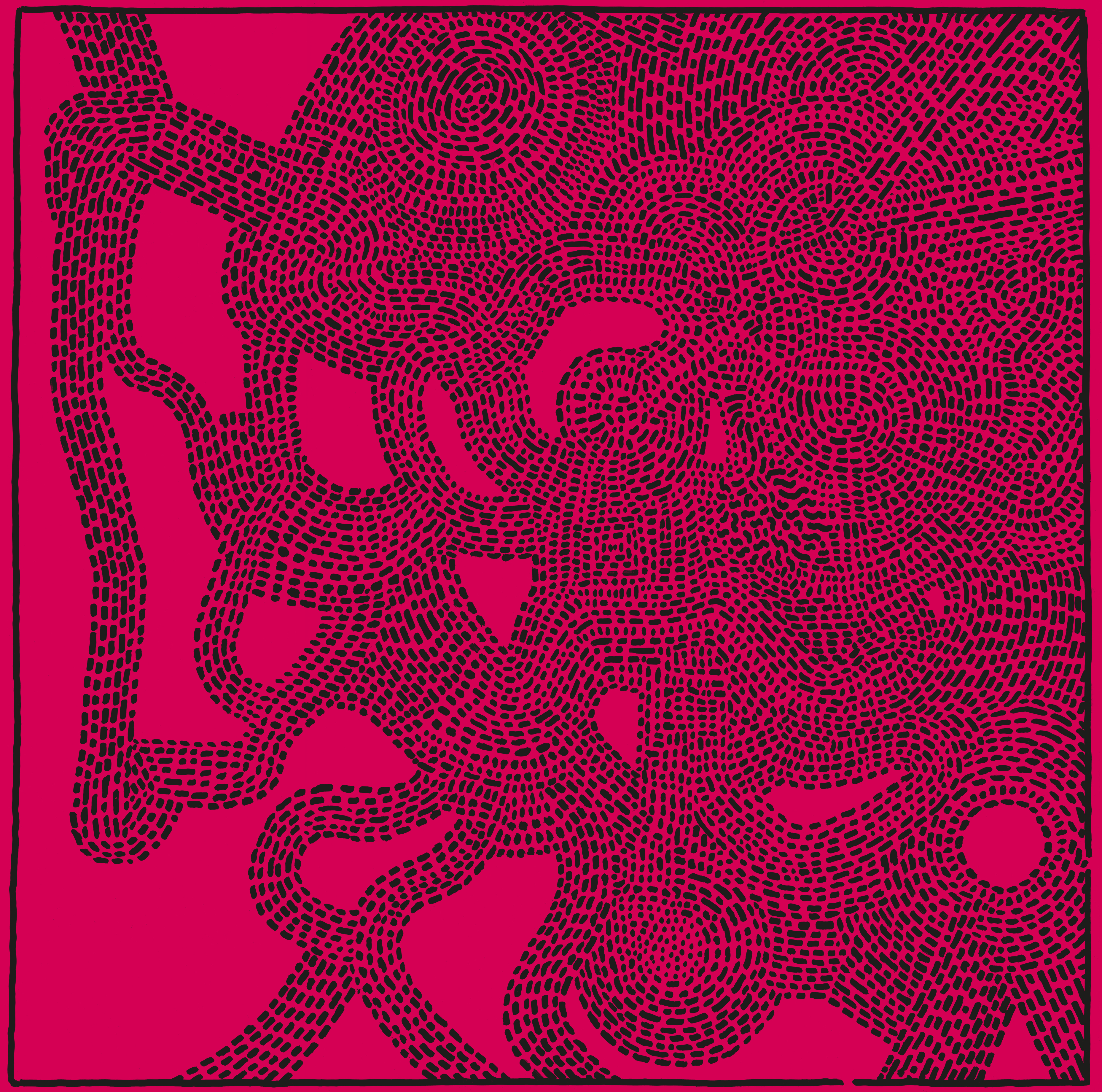 We instantly fell in love with Razen the first time we saw them live in September 2018. It was during a unique Sunday morning mass at the ‘Friedenskirche’ (which translates literally to mean ‘the church of peace’), as part of the Meakusma Festival. Slightly sleep deprived and still euphorically intoxicated from the night before, their performance in front of a full mass of devotees had a biblical aura to it from the first note they played.

They delivered a stunning set which was somehow, paradoxically, both relaxing and formidably tense. Two years later and the group are now bringing their talent for restraint and slow tension-building to the fore on “Robot Brujo”. Each of the six improvisations on this double LP is made up of the barest of materials, with the three musicians relying on a limited combination of tones. They lay their focus on small variations in timbre, timing, articulation and vibration, which creates a narrowing of consciousness, and feels something a bit like staring meditatively at the minute changes of leaves blowing in the wind.

Recorded over two sessions, in what Razen themselves refer to as their detached playing style, « Robot Brujo » stands as an auditory magnifying glass of concentration, in all its uncanny and minimal glory.

It is yet another new step up from the deep listening ensemble from Brussels, after nearly 10 years exploring music together. 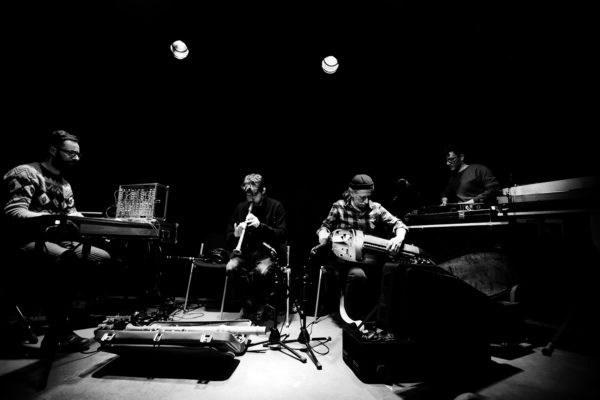