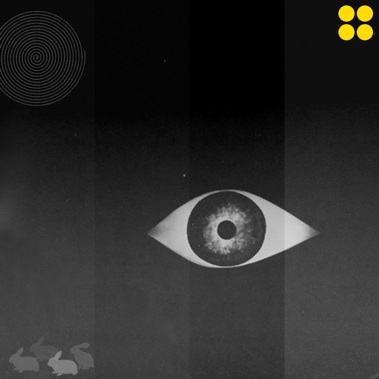 Death And Vanilla is a duo from Malmö, Sweden, formed by Marleen Nilsson and Anders Hansson. They started to record some of their musical ideas in an unheated attic space overlooking Malmös largest and oldest graveyard in the fall of 2007.

Using samples, vibraphonette, moog and a lot of spring reverb as some of the ingredients, Death And Vanilla create dark arcane popsongs. Mixing found sounds with minor tremolo chords and sweet melodies drenched in echo, fragments are put togehter to a cinematic and dreamy sound.

Prior to this album, they released their debut-EP via our label in 2010 which sold-out within its first month of release. It featured 4 tracks regarded by critics and the blogosphere as a talented, well promising presentation to the duo’s picturesque universe. 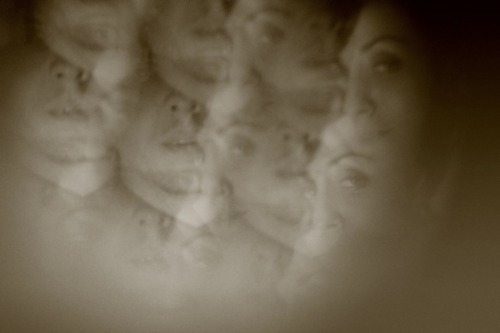