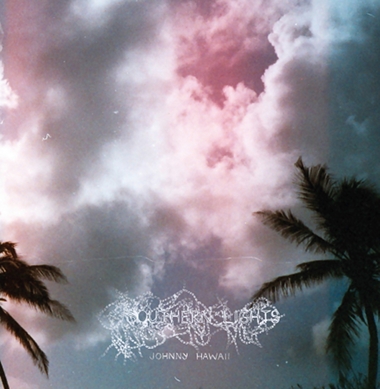 The debut LP from French dream expop surfer Johnny Hawaii, Southern Lights finds its particular echo in Marseille, a historic urban area by the Mediterranean sea and the artist’s hometown.

This follow-up to the split cassette with Cough Cool, released on HITD in January 2012, describes his vision of a romanced reality, a patchwork of feelings assembled from bits and pieces of melancholic souvenirs with a delicate guitar filling the lapses of memory.

This original, personal album will undoubtedly be the perfect soundtrack to your own post-summer spleen. You’ll wish you could go back to that now empty beach, drink a sour pina colada under the threatening, cloudy, September sky. 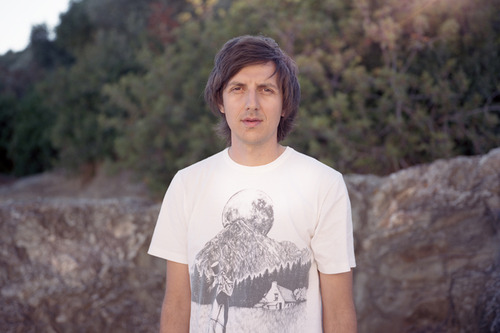