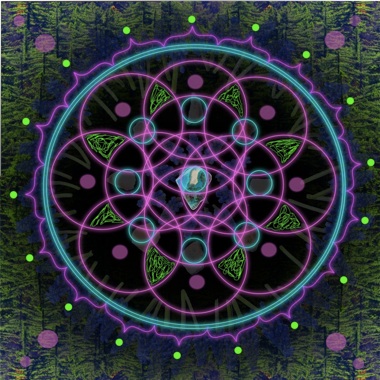 « Strange crossroad towns on top of the world rolled by, with shawled Indians watching us from under hatbrims and rebozos. All had their hands outstretched. They had come down from the backmountains and higher places to hold forth their hands for something they thought civilization could offer and they never dreamed the sadness and the poor broken delusion of it. » J. Kerouac

Following his very noteworthy first album, Black Medecine Music, 2008), Stag Hare has joined us at the dawn of his second opus, Spirit Canoes. 4 titles make up 40 minutes of folk – drone – psyche played in a slow motion by this barefoot uninhibited free-spirit… 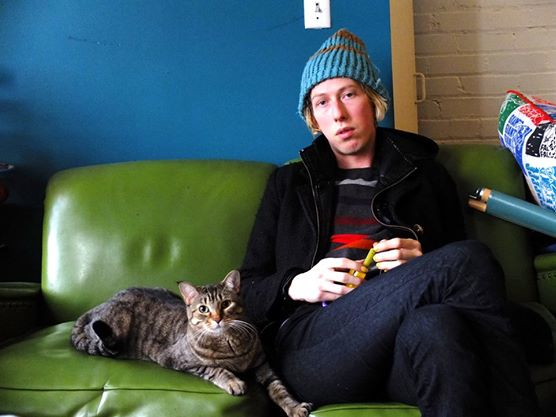