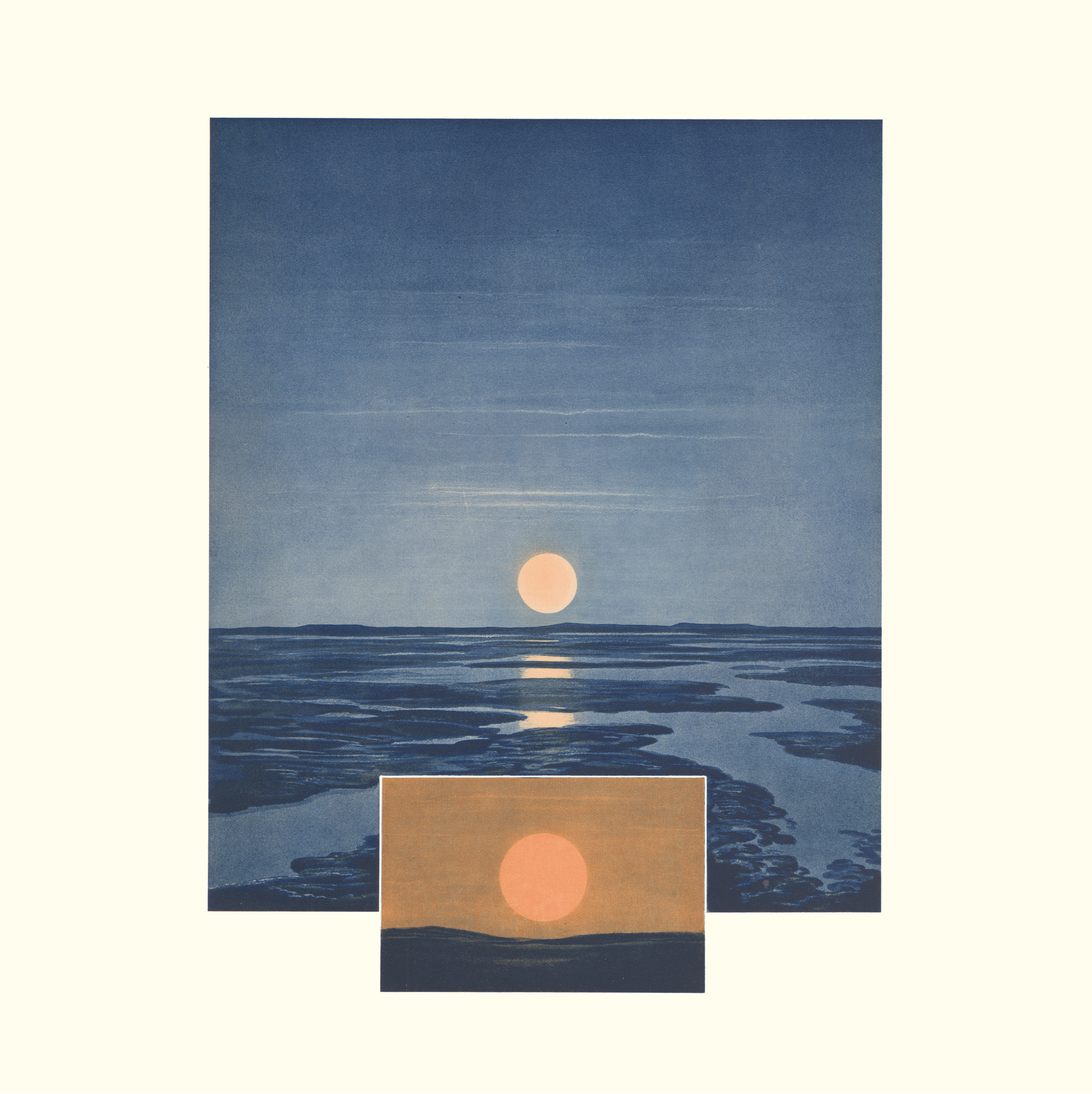 We are delighted to welcome Egyptology to the Hands in the Dark family. The Parisian duo is made up of Stéphane Laporte (Domotic) and Olivier Lamm, two musicians who have been active since the late 90’s in the French post-electronica/avant-pop scene.

Sur Les Autres Mondes finds its title and a fitting visual inspiration in a publication by French astronomer Lucien Rudaux (1937, Larousse) in which he imagined the landscapes of other planets in our solar system through scientific descriptions. Partly composed for a performance at the prestigious Louvre museum in Paris, the album is the band’s first full length output since 2012, and we can assure you that it has been worth the wait. Their sharp ear for detail and the epic worlds evoked through the album make for an auditory voyage which is as graphic as the words inked by Rudaux.

The duo is bringing the 70’s kosmiche genre back to life in a very fresh, bold way, offering a strong shot of pure analogue sound and a fantastic, melodic approach to synth-based ambient music. 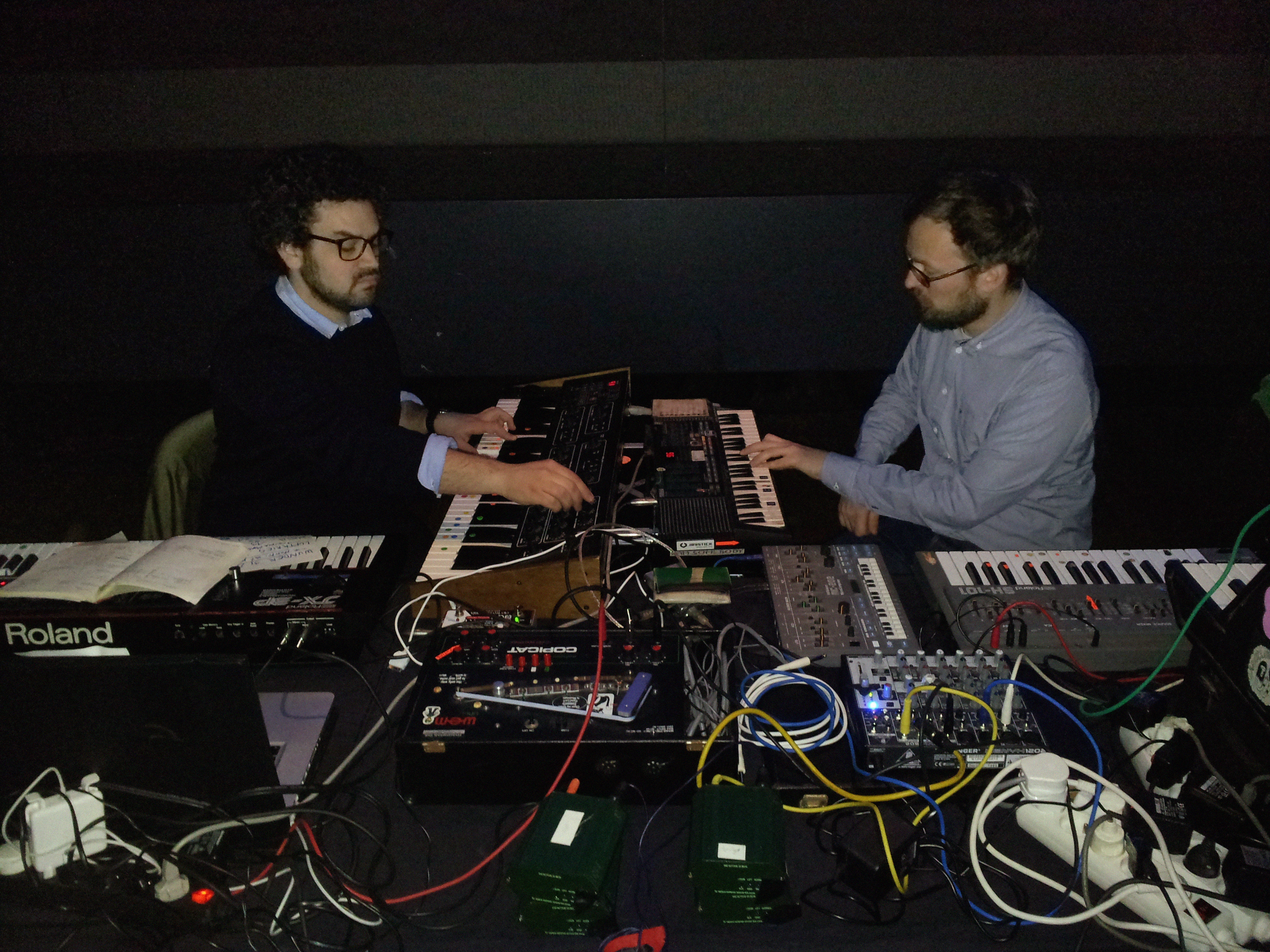