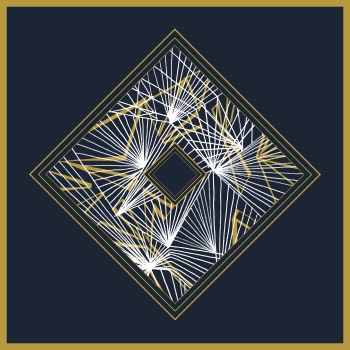 You probably know Demian Castellanos as the man behind the London psyche rock outfit The Oscillation. Today Hands in the Dark and their UK best partner in crime Cardinal Fuzz are teaming-up to release The Kyvu Tapes Vol.I (1990-1998).


Castellanos grew up in Kynance Cove, a small town in the South West region of England called Cornwall. The place looks a bit like a dog and Kyvu means « the view of the dog » in the local dialect.

The fruit of his 90’s decade-long, obsession for the infinite possibilities offered by the electric guitar – playing it with forks, knives, bits of paper, volume control, and making the most of the effects pedals he had – was countless hours of experimentation and sonic explorations on a 4-track Tascam Porta 3. Largely influenced by new sound of the British psyche/shoegaze scene of that time, his music could be described as analog and guitar based ambient music or room drones, a vast auditory map of sonic places to lose himself in and immerse himself in a surreal/non-real present time of that period. 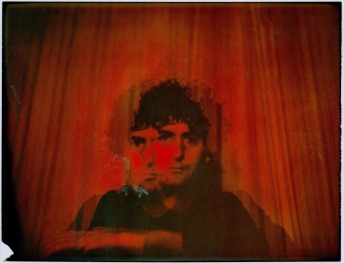 15 years down the line, Demian decided to dig out his endless night and day recordings of that period, reflecting now a bizarre conversation between his older and younger self.