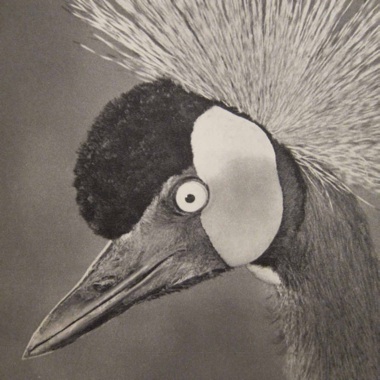 Lumerians are garage scholars of the weird. The Oakland-based quintet could be named for Lemuria, the long-lost sunken continent ruled by primitive mystics. But note the spelling: Lumerians, not Lemurians; a clear nod to son et lumiere, the fusion of sound and light that is one of the hallmarks of deep trance and media. Lumerians play droning dance music for the soul you forgot you had – the noise of the billions of switches in your brain shutting off and on in perfect harmony. Two years after their killer debut-album Transmalinnia, Lumerians are ready to unleash a new LP of lost orphan songs called Transmissions From Telos: Vol. IV.

Transmissions Vol. IV is a selection of spontaneous music from the Lumerians hard drive catacombs.
Side A are fragments of raw stellar ore. Unnamed and unclassified, delivered with a thin protective lubricant to prevent violent combustion in the Earth’s oxygen rich atmosphere. 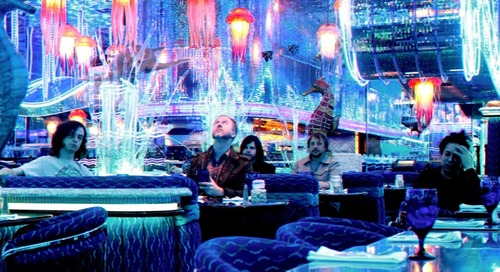 Side B is a trans-dimensional demon love child, imploding with raging love, but too grotesque to live in this world. Left anonymous lest the utterance of his name bring doom to us all. Vol. IV is the first offering in a continuing episodic odyssey.