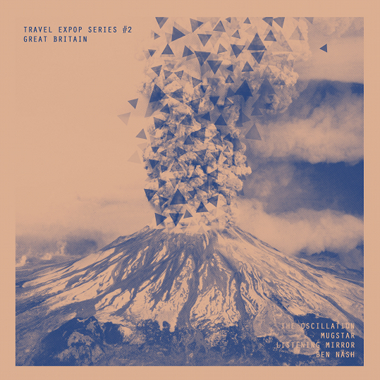 SOLD OUT
Almost two years after the first opus but certainly worth the wait, the Travel Expop Series is back, landing this time in Great Britain. So a little reminder: the idea behind the series is simple. With each new edition we bring together a handful of experimental pop artists with a label of the same nationality that we admire, on a single vinyl.

Since the last edition we have been crafting this second volume-collage meticulously. The compilation is now set to draw together the finest current krautrock psyche-pop band in the land, The Oscillation, the kingdom’s most epic space rock group, Mugstar, the royalty of ambient drone poetry, Jeff Stonehouse aka Listening Mirror, alongside one amazingly talented guitar wizard, Ben Nash.
And the icing on top of the cake is that we will be co-releasing the record with our close friends, All Time Low – it’s a most British affair!

Let’s not forget the artwork. We are very happy that artist Michael Sallit is once again marking his name on the list of collaborators with a new sleeve design. 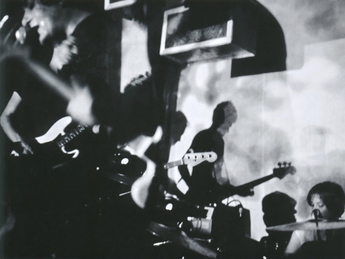 THE OSCILLATION
Veering between krautrock edginess and bittersweet pop melancholia, droning medicated tones and noise driven no wave fuzz, The Oscillation recalls the kosmische musik of Neu! and Tangerine Dream interpreted with an eye on Pil’s dubbed out punk funk, Miles Davis’ experimentalism and Spacemen 3′s strung out blues rock.

Beginning in 2008 as the solo project of Demian Castellanos, when DC Recordings released the debut Out Of Phase, The Oscillation quickly expanded into a formidable live force. The enlarged ensemble has featured numerous different musicians plus the live visual manipulations of film maker Julian Hand. 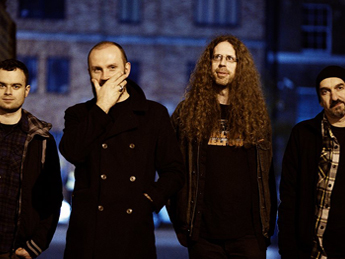 MUGSTAR
Mugstar take the listener on a journey. They know the destination is not important it’s all about the journey – travelling through different movements, diverse colours and sounds, from dark brooding to elevating, cylindrical and the sonic mantra retaining their unmistakeable sonic wall of sound.

Formed in Liverpool, Mugstar are as far away from the cities musical hertiage as can be, taking influences from psychedelia and kraut, space & noise rock. Mugstar have released five albums, most recently Axis, gaining advocates the world over and seing the band reaching out to the deep depths of inner space. 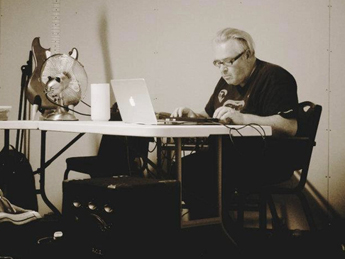 LISTENING MIRROR
The Listening Mirror project started in October 2009 as a collaboration between Jeff Stonehouse and Kate Tustain. By the middle of 2010 Kate had left to pursue her solo project, leaving Jeff to continue. The ethos behind the project is to use sound as a defence against itself, to take everyday sounds and manipulate them into things of beauty.

Jeff has no musical training, but has spent the last 25 years experimenting with sound manipulation, producing the dark, pastoral, natural soundscapes for which it has become known. 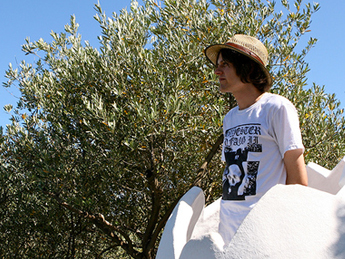 BEN NASH
Ben Nash is an experimental musician and sound engineer, hailing originally from Liskeard, Cornwall but currently based in South London. He has been active in the UK underground since 2006. Ben has performed as an auxiliary member of Chora and collaborates with Natural Snow Buildings.

Solo releases vary wildly, moving from the folk inflections of his debut solo LP/CD The Seventh Goodbye to the blissed guitar/synth drone of releases such as Alcatraz Dialect and The Mineral Victim whilst also referencing minimalist composition and abstract electronica with the Tenori-On based Oh Lordy Me! (My Heart Is Wandering Again) LP. He also shared a split LP with California’s best psyche jammers Magic Lantern back in 2010.

Solo releases on Blackest Rainbow, Sloow Tapes, Open Range and Aurora Borealis as well as his own Recollections of Knulp imprint.