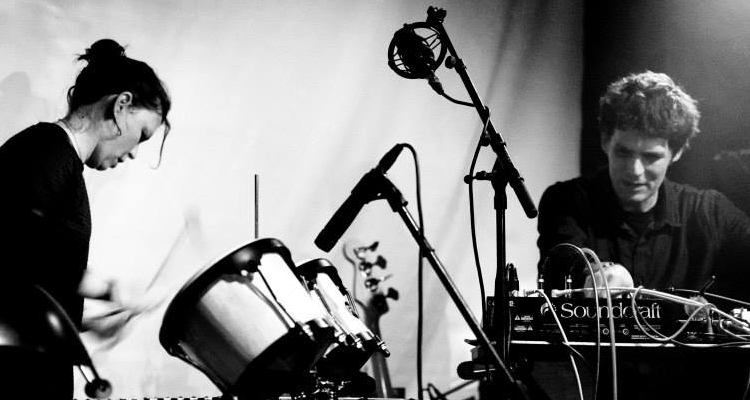 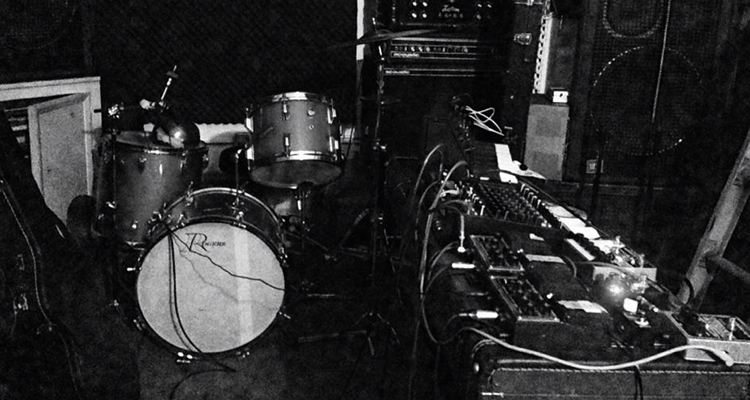 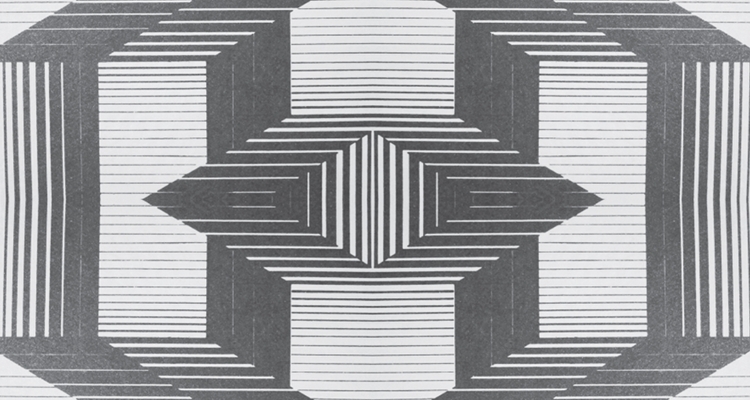 Got some copies of the new awesome Lumerians Transmissions From Telos Vol. III LP out via our friend at Cardinal Fuzz! Very limited stock, be quick! These seasoned voyagers of the multiverse bring us back some new aural gems from their return journey to the mysterious Telos. As with the last time they visited there, they… 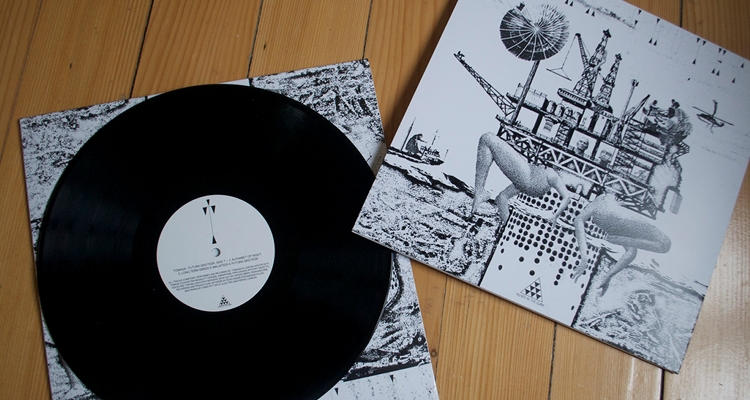 After a few months of relative calm, we are re-launching our sonic explorations with the intriguing and captivating first album by Londoners Tomaga… and we are extremely proud to release this record today! Please be curious and don’t miss out on this new worthy addition to the HITD catalog. Note that the duo’s got a… 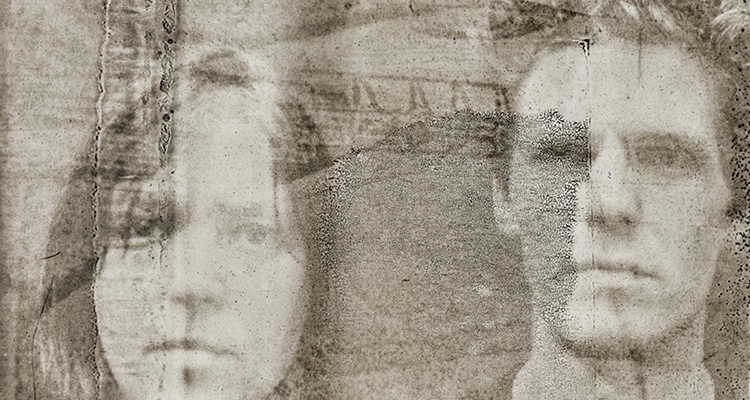