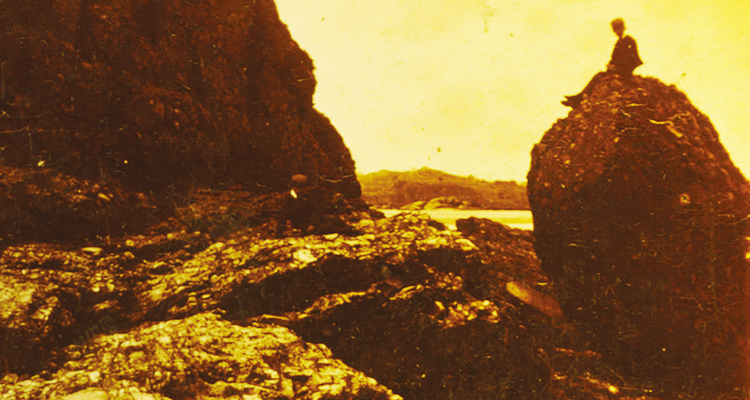 New release out on 7th September: Mayerling’s new album « Roche » (LP/DL). Limited edition of 300 copies. You can read a great french review and already stream the full album on Gonzai Magazine or via the player below. Pre-order your copy via our store or bandcamp page. 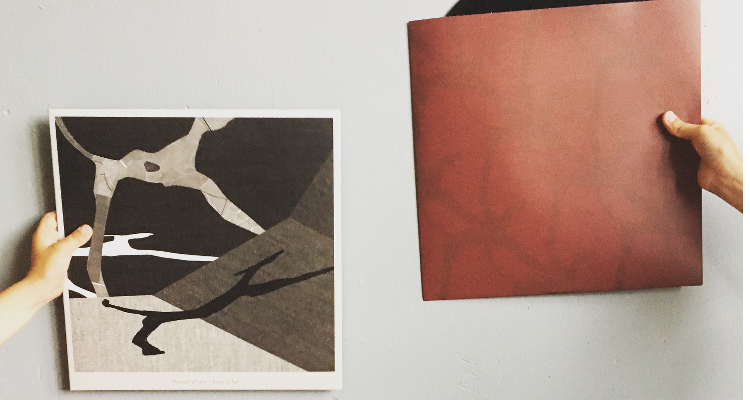 HITD 040, Aaron Moore & Erik K Skodvin « Instead of rain i bring a hat » (LP/DL) is out today! You can stream the full album on The Wire. Physical & digital orders. 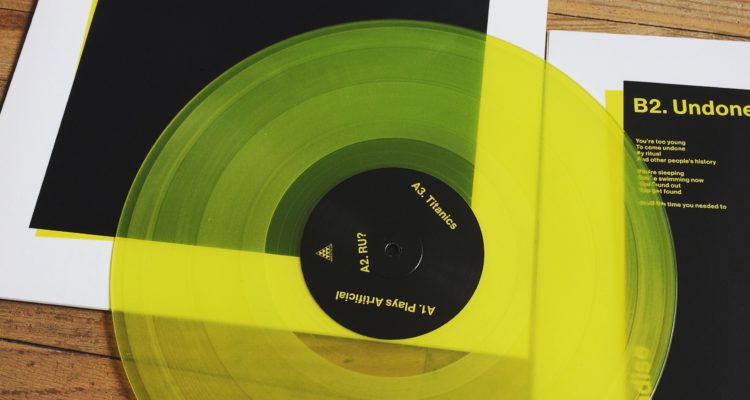 Brian Case « Plays Paradise Artificial » is officially out today, pressed in a limited edition on gorgeous yellow transparent vinyl. Stream it on Libération. Order it on our shop. Digital it on bandcamp. Shipping starts next week! 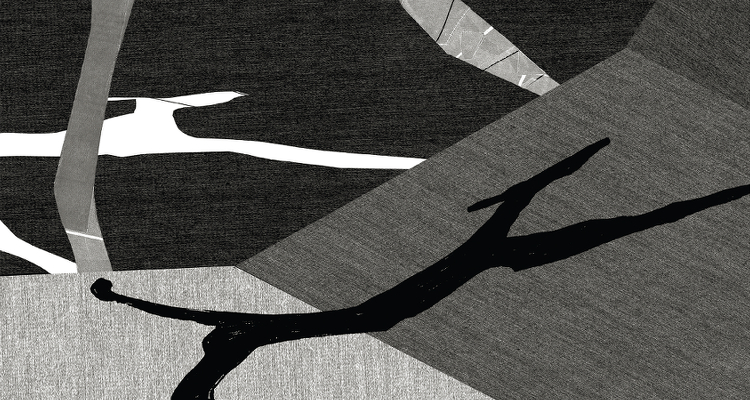 Second release announcement this month and the least we can say is that this one is rather special! We will release a collaborative album between Aaron Moore & Erik K Skodvin on 6th July « Instead of rain i bring a hat ». It comes out in a very limited edition of 300 copies. Pre-orders for the… END_OF_DOCUMENT_TOKEN_TO_BE_REPLACED 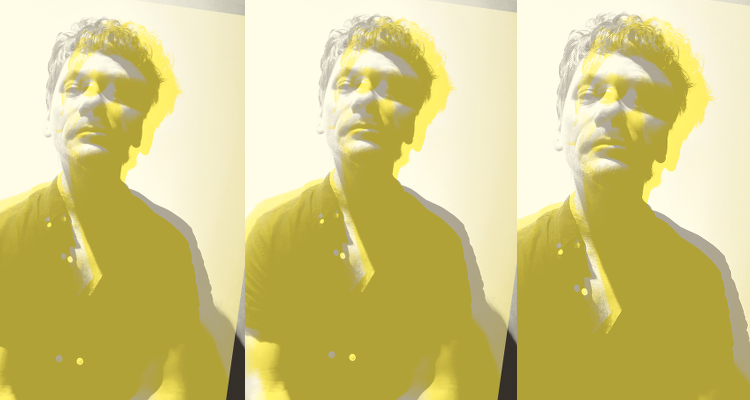 Another year on the HITD calendar, another stunning new solo release with Brian Case Plays Paradise Artificial LP which compile and condense the best bits of its predecessors, and the magnificent viridian, glacial universe developed by Case since the beginning of his solo ventures. You can stream the first single RU? on Resident Advisor or… END_OF_DOCUMENT_TOKEN_TO_BE_REPLACED