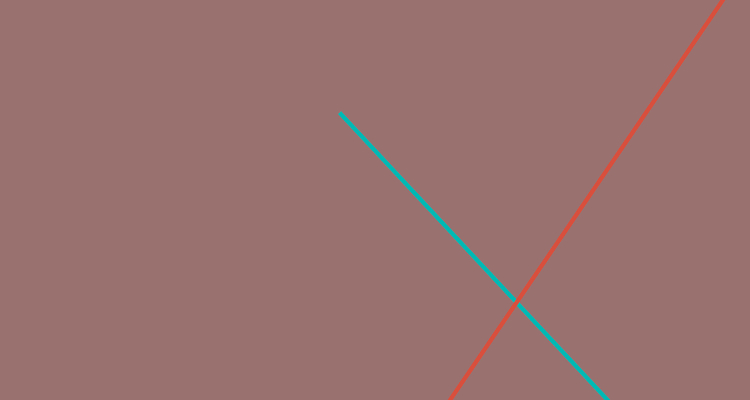 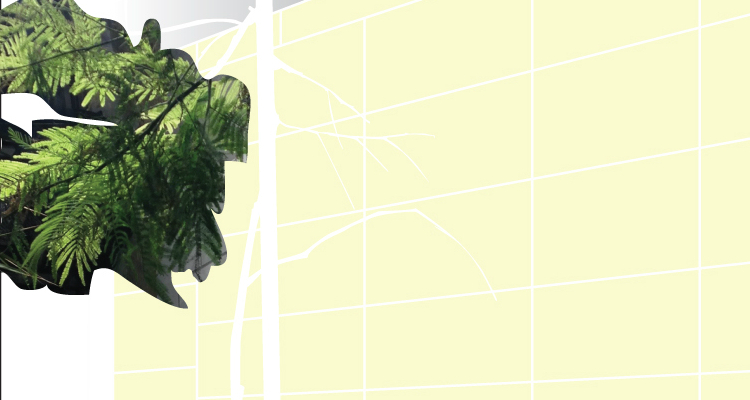 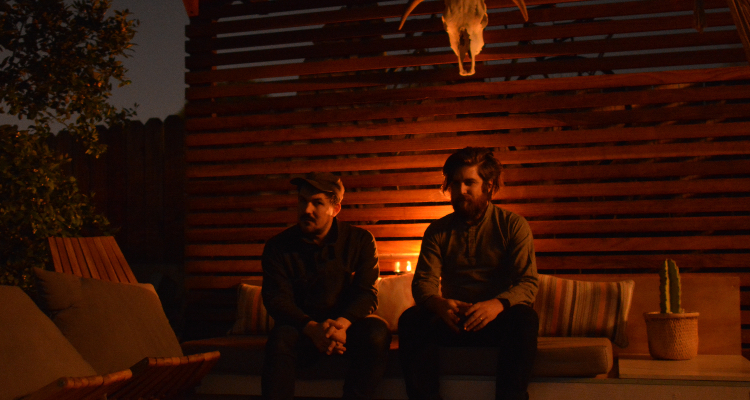 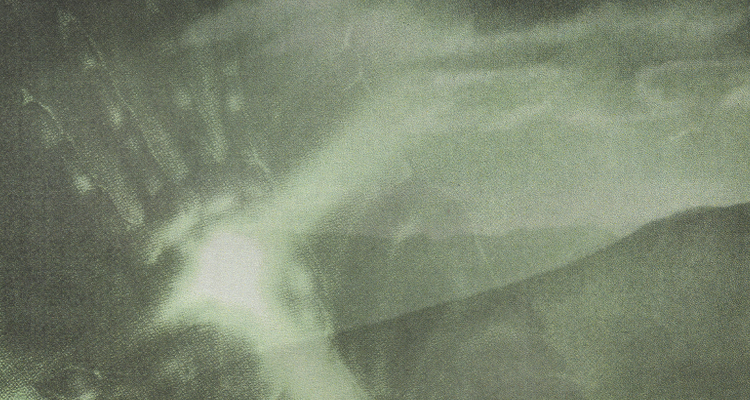 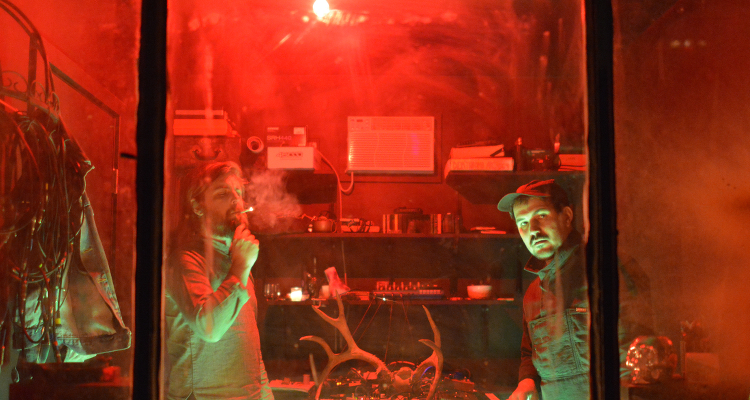 It’s been four years since Robedoor released their previous LP on Hands in the Dark, « Primal Sphere ». We’re thrilled to announce that Britt and Alex Brown return this spring with a new odyssey of chaos and psychosis: « New Age Sewage ».

The album will be out on April 21 on vinyl and digital. Watch the album teaser here and pre-order your copy on our store.